Ajay Garg, an assistant programmer with CBI, worked with IRCTC for four years between 2007-11 where he learnt the vulnerabilities of the railway ticketing system. 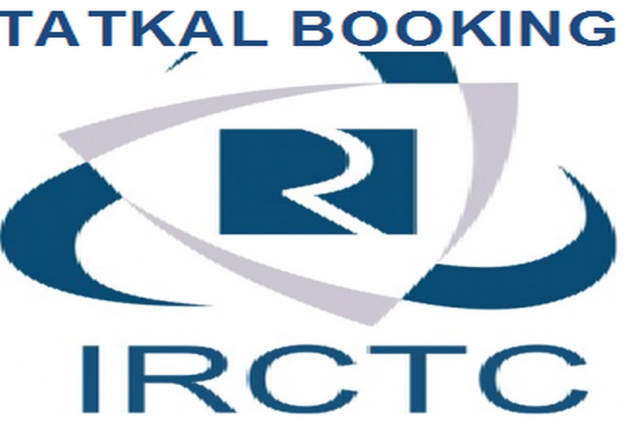 The CBI on Wednesday arrested its software programmer for developing an illicit software to subvert the railways Tatkal reservation system, allowing hundreds of tickets to be booked in one go.

Ajay Garg, an assistant programmer with CBI, worked with IRCTC (Indian Railway Catering and Tourism Corporation Ltd) for four years between 2007-11 where he learnt the vulnerabilities of the railway ticketing system, sources said.

Garg has been arrested along with close aide Anil Gupta, a private person who distributed the software to agents for a price. Besides, 10 agents -- seven in Jaunpur and three in Mumbai -- have been identified, the sources said.

Garg, who joined CBI in 2012, exploited the vulnerabilities to develop the illegal software, which allowed agents to book hundreds of tickets in one go, leaving genuine passengers in the lurch, they said.

"The vulnerabilities of the IRCTC system still exist," an official said.

A postgraduate in computer applications, Garg allegedly sold the software through Gupta.