“She made our world a better place”, that’s what Taylor Swift said on Aretha Franklin 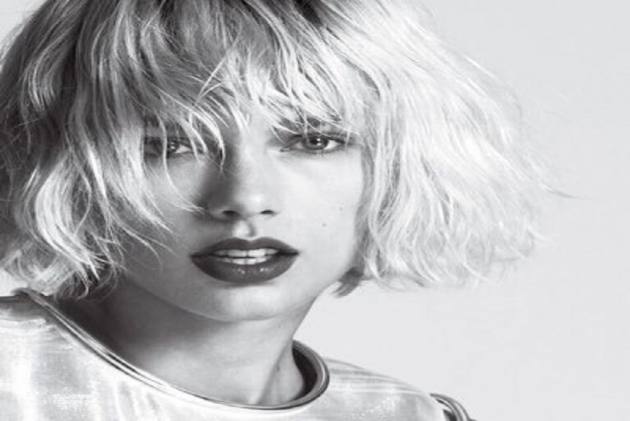 Days ahead of Aretha Franklin's funeral in her hometown, singer Taylor Swift honoured the late Queen of Soul.

In her recent performance at Detroit's Ford Field she asked the sold-out crowd to pay tribute to Franklin with a moment of silence.

"She was one of those people where no matter what you said, no matter what glowing positive thing you said about her, it would be an understatement. Words could never, ever describe how many things she did in her lifetime that made our world a better place. And this is her home.

Franklin died at age 76 of pancreatic cancer on August 16. On the day of her funeral, which was open to the public, hundreds of people, some of whom spent the night on the sidewalk to save their spots in line, showed up to pay their respects at the Charles H. Wright Museum of African American History, the Detroit Free Press reported.