Next-gen tech-based companies find themselves at the receiving end of the failed Paytm IPO. The list includes the likes of Oyo, Delhivery and Pharmeasy. 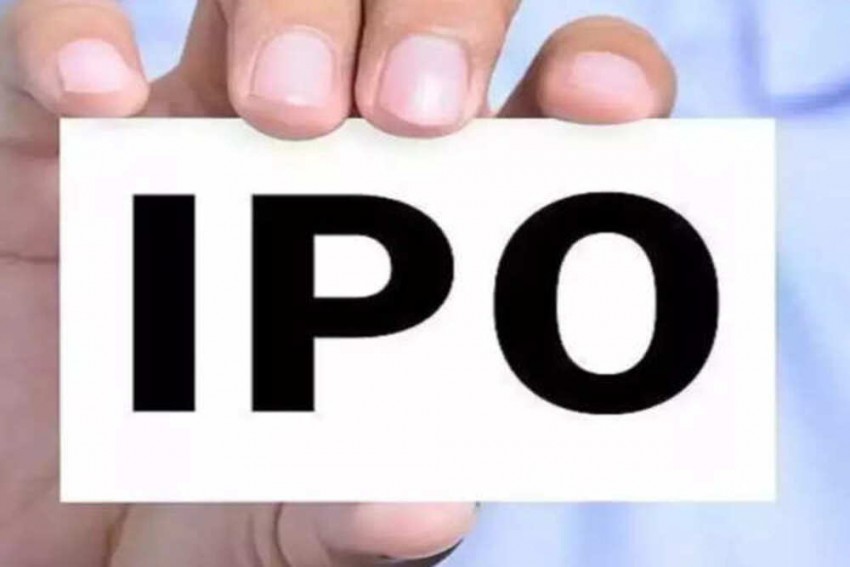 Fintech company Mobikwik might delay its listing on bourses by 2-3 months and may consider pushing it further to the next financial year as it struggles to find foreign institutional investors at the right valuation to back its IPO. This is amid the growing scepticism around fintech business models, reports Economic Times quoting people aware of the development.

Mobikwik had filed draft papers for its Rs 1,900 crore IPO in July. Markets regulatory SEBI had shown it the green-light in October. The company was planning to launch the offering before Diwali on November 4. However, as per an Economic Times report quoting sources aware of the development, the company may find it tough to garner adequate demand from foreign and domestic institutional investors.

The potential development is in the backdrop of rival fintech platform Paytm's Rs 18,300 crore IPO which got listed at a 9 per cent discount against its offer prices. It closed at a price of Rs 1,560, 27.40 per cent below the offer price on the Bombay Stock Exchange.

We list out IPOs that could potentially be impacted by the recently lost lustre with new-age tech companies:

Budget hotel aggregator Oyo had filed its draft red herring prospectus for a Rs 8,430 crore IPO in October. It was seeking to capitalise on the excitement for the new-age tech companies to acquire more money by becoming public. Its offering consists of a fresh issue of shares of up Rs 7,000 crore and an offer-for-sale of as much as Rs 1,430 crore. Its parent, Oravel Stays had stated in the red-herring prospectus of how the pandemic had "materially and adversely impacted" its business.

Further, the company has been facing heat from the Federation of Hotel and Restaurant Association of India (FHRAI) and Zostel Hospitality. The two companies have been demanding the company's IPO be cancelled on account of anti-competitive business practices.

Online medicines retailer Pharmeasy filed for going public via a Rs 6,250 crore IPO. The parent company, API Holdings in the draft prospectus had stated that it might consider a private placement of up to Rs 1,250 crore.

The company stated in its draft prospectus that around Rs 1,929 crore of the proceeds would be used for prepayment or repayment on account of outstanding borrowings. Additionally, Rs 1,259 crore would be used for funding growth initiatives and Rs 1,500 crore for acquisition and other strategic purposes.

The company does not have an identifiable promoter. Its largest investors include South African firm Naspers with a 12.04 per cent holding and Singapore-based Temasek with 10.8 per cent holding.

Over-valuation is a major concern

He stated that he knew that the IPO would tank and that is exactly what happened. According to Grover, this was because Paytm had mispriced its IPO.

Zerodha co-founder Nikhil Kamath told business news channel ET Now that while the need for next-gen companies cannot be questioned, their valuations are driven by psychology and mass hysteria. Further, he stated that it is precisely due to this psychology that retail companies head out for an initial public offering.