After raping her, the accused made the girl consume contraceptive pills. He also threatened her with dire consequences if she revealed the incident to anyone. 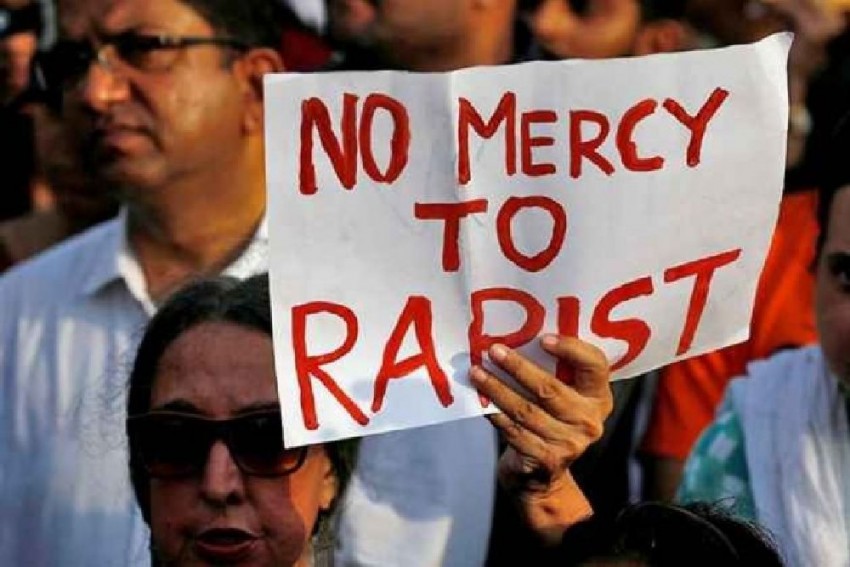 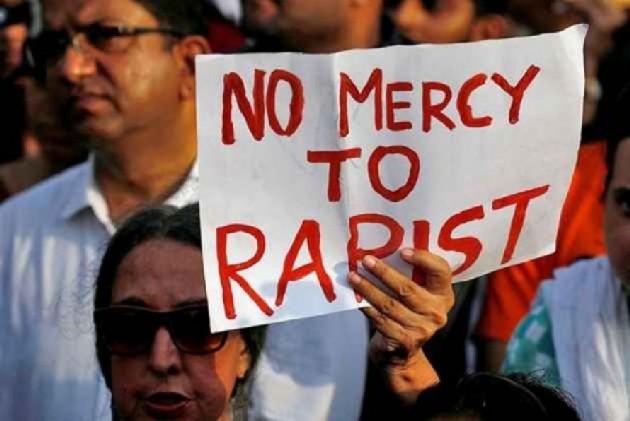 In a gruesome incident, a 21-year-old man was arrested in Gurugram for allegedly raping a minor girl at an upscale residential society in the Millennium City, police said.

Arun Sharma, 21, a resident of Gohana in Haryana's Sonipat district, allegedly raped the 14-year-old girl on the rooftop of a building where he worked as a lift engineer.

Police said after committing the crime on Monday evening, he did not turn up for work on Tuesday in the building where he was working for the last three months.

Sharma knew both the girl and her mother -- residents of the building -- and he allegedly committed the crime when the girl was alone in the house.

"Arun lured the victim by offering her gifts and took her to the rooftop through lift and committed the crime," said Subhash Bokan, PRO of Gurugram Police.

After raping her, he made the girl consume contraceptive pills. He threatened her with dire consequences if she revealed the incident to anyone.

The victim, who suffered injuries to her private parts, was later spotted by other residents of the building.

"Her mother was informed and she took the girl to a hospital here. The doctors confirmed the rape," Bokan said.

"The hospital management informed the police. We took the victim's statement wherein she revealed the accused's name after which an FIR was booked," Bokan said.

Sharma, who lived in a rented accommodation in Patel Nagar area of Gurugram, was not found at his home when the police team went there.

"He was, however, later nabbed from the same locality on Wednesday," Bokan said.

12 Killed In Pune As Heavy Rains Cause Floods, Wall Collapse