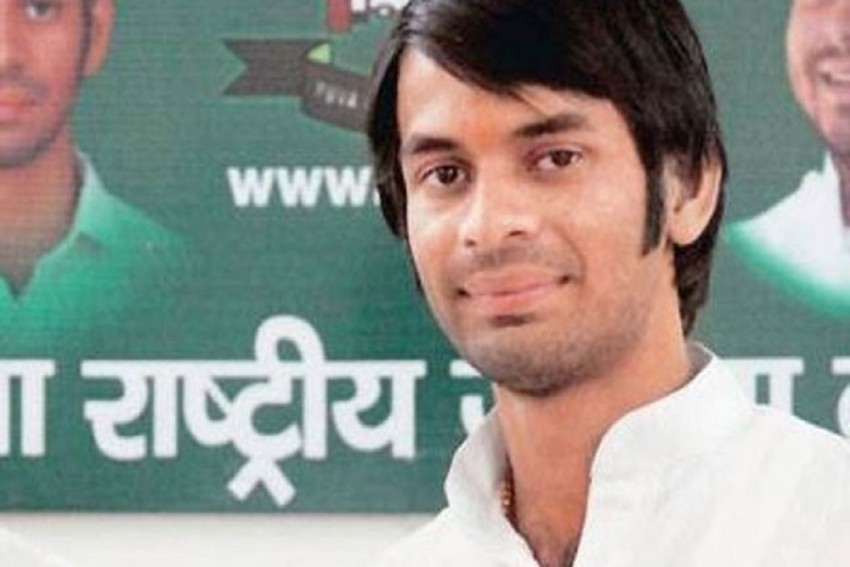 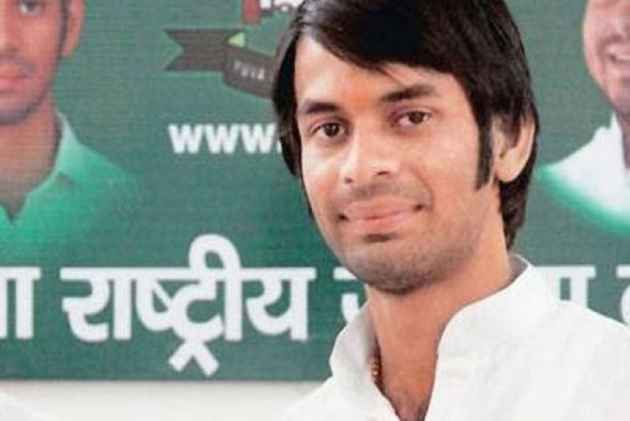 Tej Partap has been accused of building a temple on the encroached land without taking any prior permission from the concerned authority.

Bihar Deputy Chief Minister Sushil Modi had alleged that the petrol pump was fraudulently allotted to Tej Pratap during the UPA-II regime.

However, this is not the first time that Tej Pratap has indulged in something controversial with the ruling JDU-BJP alliance. Almost two months back, he had hit out at Nitish Kumar, calling him “dhokhebaaz”.

Speaking at a public rally in Motihari in Bihar, the RJD leader had said that he does not want a “dhokhebaaz dulhaniya like Nitish”.

Earlier, he had even threatened to enter Sushil Kumar Modi’s house and disrupt his son’s marriage, which had led to a war of words between the two leaders on microblogging site Twitter as well. Clarifying his statement, he later told a local television channel that he considered the BJP leader as his father. He had also said in the same interview that he would want Modi to find a bride for him.