The history of Hyderabad, including the Nizam rule, the activities of Razakars and the struggle for separate Telangana would be made part of academic curriculum. 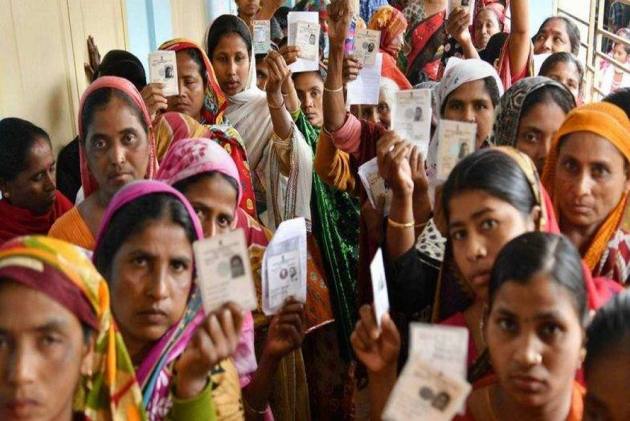 The BJP in its manifesto for the December 7 Assembly polls in Telangana, has proposed introduction of Yoga in schools and colleges and setting up a Sanskrit University in the state, besides establishment of a board for welfare of IT sector employees.

These measures are in addition to other proposals made earlier, including regulation of sale and consumption of liquor, free trips to certain religious places like Sabarimala and distribution of one lakh cows every year.

"This (introduction of Yoga in schools and colleges) is not linked to Hindutva. Yoga is for better health," BJP's manifesto committee Chairman NVSS Prabhakar told PTI.

The manifesto would be formally released soon. The history of Hyderabad, including the Nizam rule, the activities of Razakars and the struggle for separate Telangana would be made part of academic curriculum, Prabhakar, a member of the recently-dissolved Assembly, said.

Observing that employees in the IT sector faced problems like sudden reduction in salaries and absence of various welfare measures, Prabhakar said a board would be set up for their welfare.

Hyderabad is one of the major centres of IT and related sectors in the country with thousands of employees working in the IT and ITes companies.

The other proposals include setting up exclusive Corporations for the welfare of different communities (Eg. Reddy and Vysya).

The manifesto had earlier proposed various measures, including free distribution of one lakh cows every year to those who seek them, setting up a 'mini-India linguistic welfare board' for the welfare of linguistic minorities (those coming to Hyderabad from other states for livelihood) The proposals also include regulating sale and consumption of liquor, cancellation of surcharge fares by state-run Road Transort Corporation (RTC) buses during fesival seasons and free transportation to those taking up 'Deeksha' (religious code of behaviour) for visiting temples, including Sabarimala.

Total waiver of the tax on petrol and diesel, free online and offline coaching to youth appearing for competitive examinations and provision of safe drinking water for Rs six per month per household are the other proposals made by the manifesto committee.

The BJP, which had five MLAs in the dissolved (119-member) assembly, hopes to substantially increase its strength in the coming polls.

The Election Commission Monday issued notification for the December 7 election to the Telangana Legislative Assembly.