Eight traffickers, including six women, have been arrested in the sex racket, police said on Tuesday. 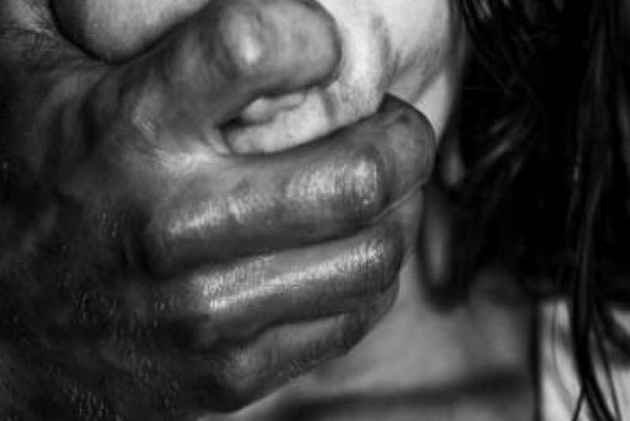 According to the reports, of the eleven minor girls, four victims are less than seven years of age. "As part of operation `Muskan', on World Anti-Trafficking Day on July 30, after receiving specific information there were raids conducted in Yadagirigutta by She Teams, Child Line, ICDS, Local Police and SOT police. In these raids, 11 minor girls were rescued, in which four are below the age of seven years and one girl is three-and-a-half years old. Commissioner of Police, Rachakonda Commissionerate, Mahesh M Bhagwat told ANI.

"It is now confirmed that nine rescued girls are not children of traffickers. We now have to verify whether the girls are missing children or kidnapped from somewhere. Eight traffickers have been taken into custody and the rescued minor girls have been sent to rehabilitation home for counselling. The traffickers have been charged under Human Trafficking, Selling and Buying of the minor, Abetment to commit rape, POCSO Act and sections of immoral traffic prevention act," Bhagwat added.

Reports further added that a doctor was allegedly injecting the minor girls with hormones to hasten their growth and enable the traffickers to push them into the sex trade, the police told reporters. “The traffickers bought the children, all from poor families, through agents, by paying them between Rs 1 lakh to Rs 2 lakh for each girl,” NDTV quoted senior police officer Mahesh M Bhagwat as saying.

Last week, a total of 36 students, who were allegedly sexually assaulted, were rescued by the police from a Madrasa in Pune, Maharashtra, on Friday.