Archaelogical findings in the form of inscriptions on a pillar in Palani temple in Tamil Nadu suggests that this game was played by South Indians even in the 17th Century. 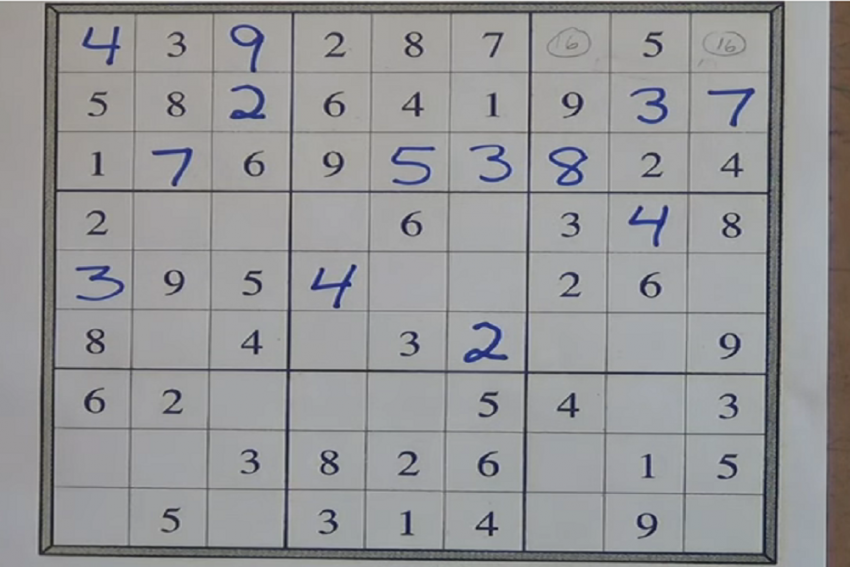 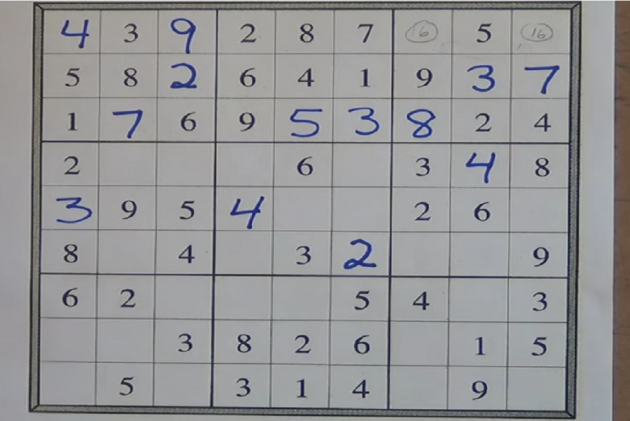 Sudoku-like game may have been popular even 300 years ago. This crossword-like number game where there are 9 X 9 columns, where each column and row has to be filled in a way to have numbers from 0-9 only, was popularised only in since early 20th Century. But an archaelogical findings in the form of inscriptions on a pillar in Palani temple in Tamil Nadu suggests that this game was played by South Indians even in the 17th Century.

The pillar was built in the 17th Century. It is one of six abodes of Lord Murugan (Karthikeya, son of Shiva and Parvati). The pillar was being renovated recently when the inscriptions were seen in a mandapam located in the foothills of Palani, Thenewsminute reported.

Archaelogist Narayanamoorthy says that these inscriptions found on the pillar show a 3 X 3 square with markings of numbers written in Tamil. The numbers in this particular pillar added to 15, which is Murugan’s number, says Narayanamoorthy. “According to Hindu beliefs, every god has a number and Lord Muruga’s number is 6 (1+5=6). Interestingly, during festivities, the deity is placed in front of this pillar.

What we gather from this is that the game's logic was used here long before it was played elsewhere in the world,” he explains. Narayanamoorthy says that repeated renovation on the temple, with multiple coatings of limestone on these pillars had hidden the inscriptions thus far.

Now, the mandapam is being renovated for the festival and that’s when we noticed the inscriptions on the pillar. Newspapers in France bore Sudoku since 20th Century. It was introduced by a Japanese puzzle company, Nikoli. British newspapers started having this game since 2004.

Only 22 Per Cent Of PM's Rs 80,000 Crore Development Package For J&K Released To State