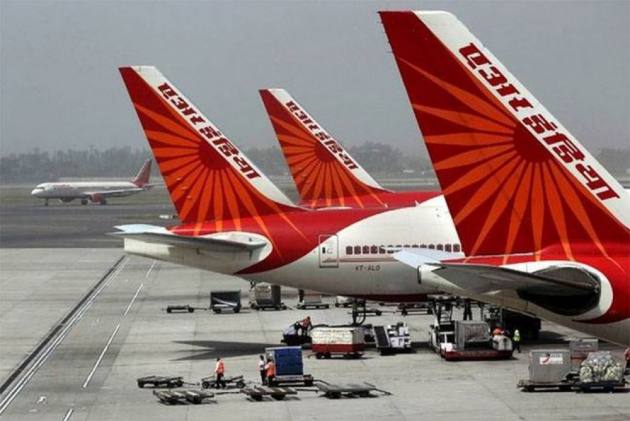 The government's proposed move to pare Rs 29,000 crore of Air India's debt is a short-term measure and not an alternative to divestment plans, the national carrier's Chairman and Managing Director Pradeep Singh Kharola said Wednesday.

He said discussions are in advanced stage for transferring Rs 29,000 crore out of Air India's near Rs 55,000 crore total debt to a special purpose vehicle (SPV).

"Temporarily, the divestment is kept on hold. As the scenario improves, the divestment process will restart," Kharola told PTI on the sidelines of IIM-Calcutta's 58th annual foundation day.

The non-core assets will also be transferred along with the debt to the SPV, likely to be known as Air India Assets Holding (AIAHL), he said.

"Initially, land and building will be moved and then the subsidiaries will follow," Kharola said.

If the plan is implemented, the national carrier will be left with debt of about Rs 26,000 crore, mostly on account of aircraft loans.

Following the transfer, the airline's annual interest liabilities is expected to decline by Rs 2,700 crore from Rs 4,400 crore.

The revival package for Air India was sought by the aviation ministry after the government failed to find buyers for a 76 per cent stake in the airline.

On April 5, IndiGo President and Whole Time Director Aditya Ghosh  said that from day one, the airline has expressed its interest primarily in the acquisition of Air India's international operations and Air India Express.

IndiGo was the first to evince interest in Air India disinvestment when the government had mooted the plan last year.

According to the memorandum, issued on March 28, the government would retain 24 per cent stake in the national carrier, the winning bidder would be required to stay invested in the airline for at least three years.