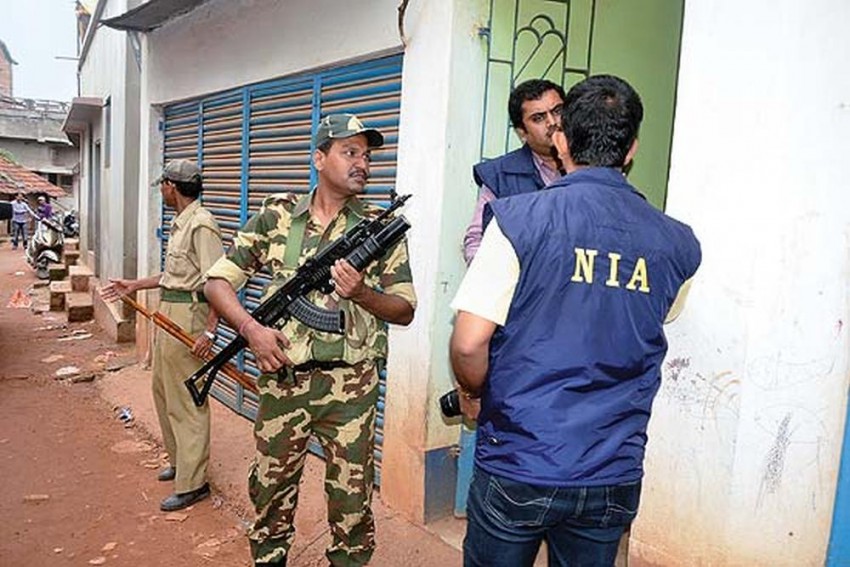 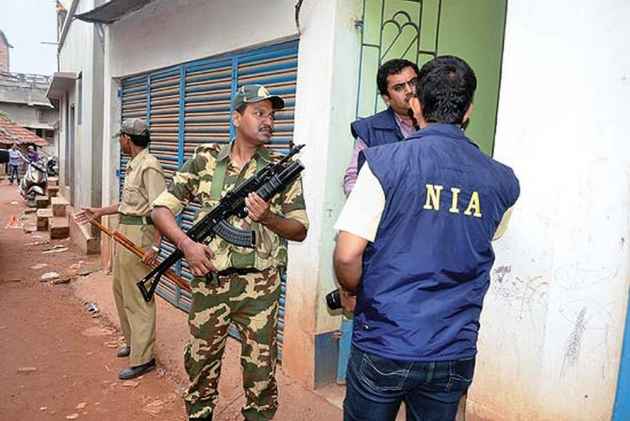 According to the NIA sources, the people from Jammu and Kashmir will be summoned in the coming days.

The police custody of remaining separatist leaders has been extended till August 14.

The accused have been charged under various sections of the Indian Penal Code (IPC) and the Unlawful Activities (Prevention) Act.

The two sons of Geelani, Naeem Geelani and Zahoor Geelani, have been summoned by the investigative agency.

The NIA visited Srinagar in May to probe the alleged funding by Pakistan for illegal activities in Kashmir, and questioned several separatist leaders on the issue of raising, collecting and transferring funds via the Hawala route and other channels to fund terror activities in Kashmir.

The NIA is said to be probing all aspects of funding to separatist leaders and how they reportedly used these funds to fuel unrest in the Kashmir Valley.