Terrorist, 4 Others Killed By Security Forces In Kashmir's Shopian; 3 Were His Associates, Says Army

According to the Army, two vehicles were asked to stop by a mobile checking squad of the force in this militancy-affected area near Pohan. 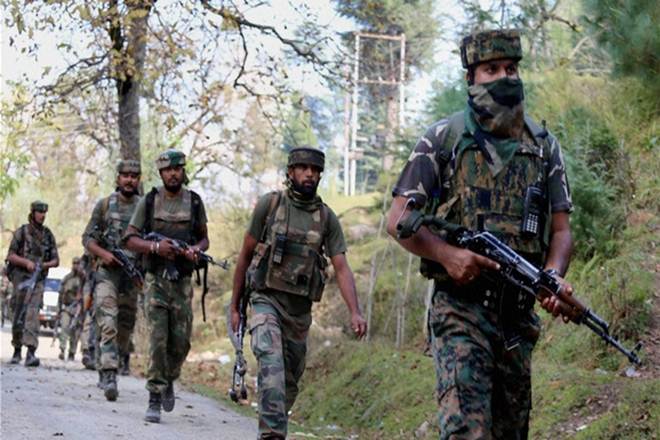 According to the Army, two vehicles were asked to stop by a mobile checking squad of the force in this militancy-affected area near Pohan.

However, the squad was fired upon from inside a car. Troops retaliated effectively, resulting in the death of the vehicle's occupants, they said.

Police rushed to the spot and identified one of the deceased as Amir Ahmed Malik, who had joined the LeT militant group in July last year.

According to an NDTV report, three associates killed were travelling in a car with the terrorist, however, locals allege that they were civilians killed in army firing. The body of the fourth person, a student, was found in another vehicle.

The bodies of the others were handed over to their legal heirs, a police spokesman said.

"Weapons have been seized and legal proceedings initiated," he said.

However, Srinagar-based defence spokesman Col. Rajesh Kalia said the three were overground workers and accomplices of the slain militant.

The three were residents of Trenz, Pinjoora and Imamsahib areas of Shopian.

In a related development, separatist amalgam under the banner of Joint Resistance Forum has called for a Kashmir bandh tomorrow to protest the killings in Shopian.