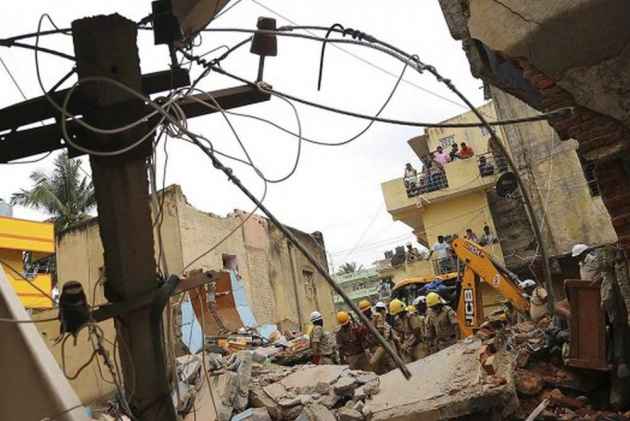 The main witness of the 2013 Shil- Daighar building collapse, which killed 74 persons and left over 60 injured, has told a local court in Thane that he had warned civic authorities about the impending danger due to construction of substandard and unauthorised structures.

He told District Judge V V Bambarde that he had warned the civic officials about the impending danger posed due to the construction of the substandard and unauthorised structures.

In the Shil-Daighar building collapse in April 2013, 74 persons were killed while over 60 injured.

On certain occasions, Patil said that he went to the meet top civic officials but was unable meet them.

The court is trying 27 accused and the hearing will continue tomorrow.