The 550PS Third-Gen Porsche Cayenne Turbo Is Heading To India 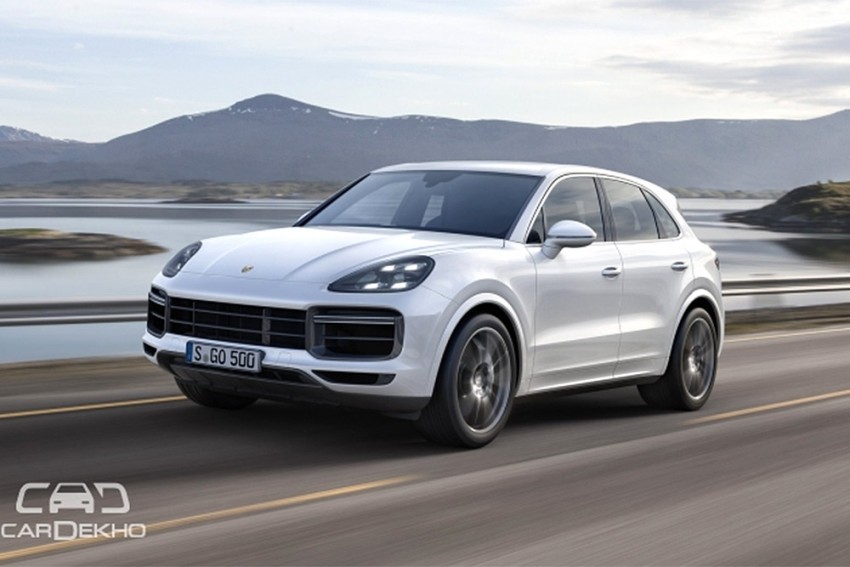 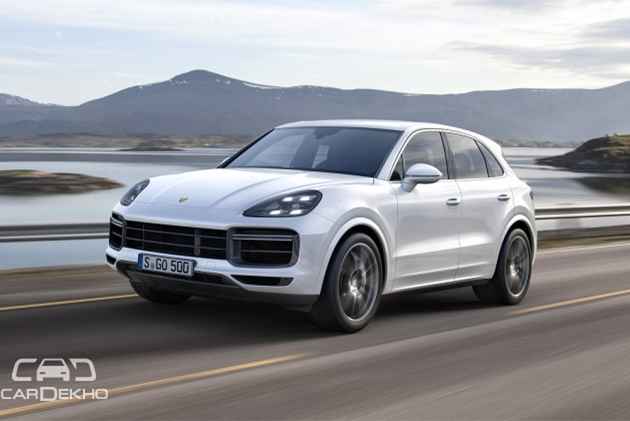 Porsche has revealed the third-gen Cayenne Turbo at the ongoing Frankfurt Motor Show. The car will make it to the company’s India portfolio by next year. Prices for India have not been announced yet, but the carmaker says deliveries of the new Cayenne Turbo will start in June 2018. The second-gen Porsche Cayenne Turbo that we have in India costs Rs 1.67 Cr (ex-showroom Delhi).

The third-gen Cayenne Turbo also receives a host of other changes that result in improved performance. Features like an adaptive roof spoiler and self-levelling three-chamber air suspension are a part of its active dynamics package. It also gets wider rear tyres and new brakes. Porsche claims that the active aerodynamic package alongside the new Porsche Surface Coated Brakes (PSCB) has managed to reduce the stopping distance by 2m when braking hard from 250kmph.

For those looking for more performance out of the new Cayenne Turbo can opt for the Sport Chrono package that brings the 0-100kmph time further down by 0.2 seconds. Those with deep pockets, seeking sportscar like performance, can also opt for rear-axle steering or electric roll stabilisation with a 48-volt system.

The third-gen Cayenne retains much of its front fascia with definite but not striking changes. It’s the rear that is significantly redesigned. It now flaunts what can now be called Porsche’s signature interconnected tail lamps. The performance SUV also gets design elements exclusive to it like double-row front-light modules, 21-inch Turbo wheels and twin tailpipes. On the inside, the third-gen Cayenne Turbo features a new 12.3-inch Porsche Advanced Cockpit high-definition screen and integrated headrests that are reminiscent of the Porsche 911.

In India, other SUVs that boast of similar power output as the Cayenne Turbo are the Mercedes-AMG GLS 63, BMW X5M & X6M, and the Range Rover Sport SVR.

Current Account Deficit Goes Up Sharply To 2.4% Of GDP In Q1 On Widening Trade Gap