The Ambanis Have Landed

Mukesh Ambani, and his wife Nita have landed in Rio in their private jet and checked into the Copacabana Palace, one of the most expensive hotels in the world. 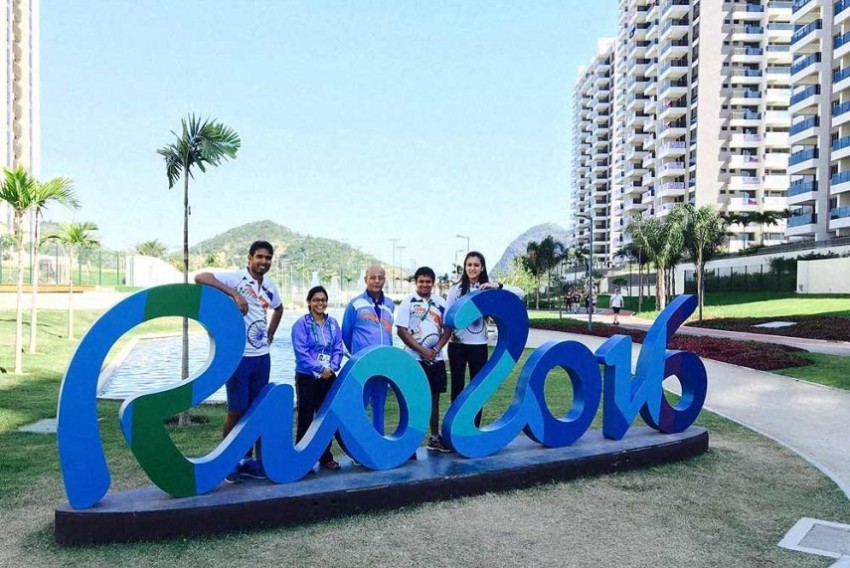 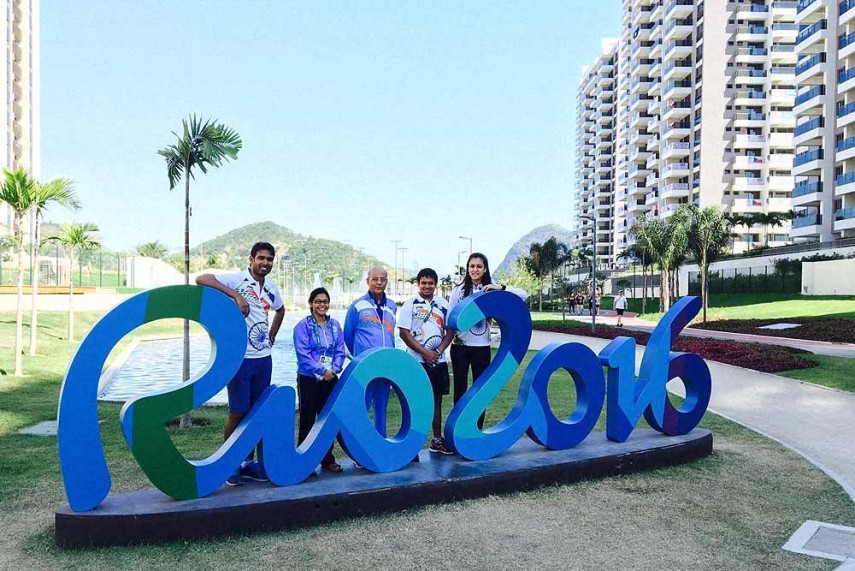 The Ambanis have landed

Some of India’s top sportspersons like Saina Nehwal and Leader Paes are in the city. But they are virtually unknown entities in this part of the world. The hordes of Brazilian and foreign journalists covering the games and other events are not too curious about the sports talent from India. But there are a couple of Indians who are making quite a buzz among the local mediapersons.

The richest Indian, Mukesh Ambani, and his wife Nita have landed in Rio in their private jet and checked into the Copacabana Palace, one of the most expensive hotels in the world. Nita Ambani has been nominated for membership in the International Olympic Committee and she may get elected at the IOC session, which began on Tuesday and will end on Thursday, a day before the games formally open at the Maracana stadium. If elected, Nita Ambani will become the first Indian woman to be on the panel of the biggest sporting body in the world.

While India’s richest family is already here in full strength, it’s still not clear who will represent India officially at the opening ceremony. Though Sports Minister Vijay Goel is expected to be here on Friday, there were still some doubts if the minister was travelling to Rio or not.

Aussies have left the building, again

The Australians are making a lot of news here. Of course, they have not won anything as the games are yet to begin but they are in headlines almost daily. Last week, the Aussies were one of the first teams to arrive at the Olympic village. But as they found their rooms flooded with water and the toilets broken, the Aussie delegation had moved into hotels.

Terrified by all the negative press generated by the Aussies’ hurried exit from the village, Rio de Janeiro mayor Eduardo Paes had to use all his persuasion skills to bring the Australians back into the village. But that was not the end of the drama. A day after the Australians moved back into a village tower, fire alarms went up in their high-security building and more than 100 Australian athletes and officials were evacuated from their rooms. While the Aussies were out in the open waiting for the fire to extinguished, a bunch of thieves entered two of their rooms and got away with some laptops, team shirts and other stuff. 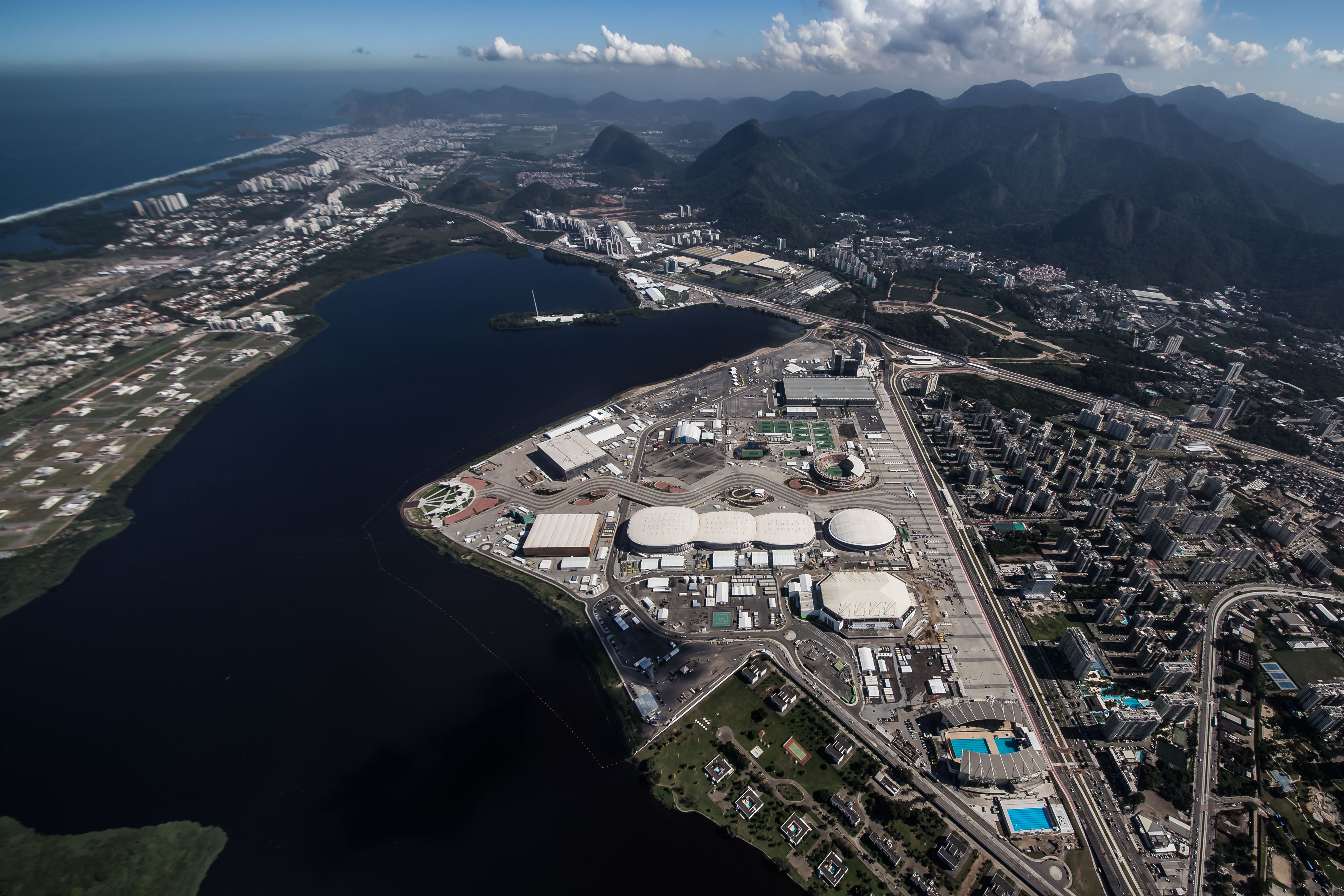 The Olympic Park and village look beautiful but several teams and officials have been complaining about the facilities.

Pretty upset with the theft, Australian Olympic Committee spokesman Mike Tancred, who had blasted Paes last week for the poor living conditions in the village, issued a statement about the theft. With the Brazilian army out to protect the village and local police at almost every corner, one wonders how the thieves entered the well-protected buildings. Nobody has been caught for the theft so far.

Now, amid rumours that the Australians may leave the village again, the Rio mayor, who had personally received the Aussies on their return to the village, is in full-time damage control mode. Paes is busy telling everyone that everything is fine but there are few takers for his word.

No Lula, No Obama at the opening ceremony

In October 2009, all roads led to Copenhagen as countries vied with each other for the hosting rights for the Olympics in 2016. Leading the bid for Chicago was none other than President Barack Obama.

The Air Force One landed in the Danish capital as high-profile Chicagoans led by Barack and Michelle Obama made an impressive presentation about their city. Other influential Americans like Hillary Clinton, then US Secretary of State, and Oprah Winfrey, too, made personal appeals to the delegates at the International Olympic Committee (IOC) meeting. But to their horror, when voting took place, Chicago was eliminated on the first ballot with just 18 votes in the three-round polling. And the winner was Rio de Janeiro.

As Rio was declared the winner, the then Brazilian President Lula de Silva, burst into tears. That was Lula’s great moment. After having won the rights to host the Fifa World Cup in 2014, Brazil under Lula was going to become the hosts of the biggest sporting event in the world. In 2009, by winning the hosting rights for the football World Cup and the Olympics back to back, Brazil was looking like an emerging power. Lula was its undisputed leader. But seven years later, things have taken a very different turn. In the year of Olympics, Brazil is being run by men who are busy dismantling Lula’s legacy.

The former Brazilian President, who is under investigation in a corruption probe, will not be at the opening ceremony of the Rio games. An invitation was sent to Lula by e-mail recently, but he has chosen not to attend the ceremony because of the way his successor, Dilma Rousseff, was suspended from office.

And by missing the 2016 games opening, Obama, who reportedly took Chicago’s loss to Rio personally, will become the first US president not to attend an Olympics during his time in office since George Bush Sr. Obama was represented by his wife Michelle at the opening of London games in 2012.

Rio is a pretty picture, but Brazil not

Rio is all decked up, trying to present a pretty picture to foreign travellers who have descended here from all over the world. The city, undoubtedly one of the most beautiful cities in the world, is looking even prettier these days. But that is only one side of the story. Rio, a city of just 6 million people, is not Brazil -- a country of 200 million people almost three times the size of India.

Bad news, mostly of violence, is making headlines every day. Though heavy police presence and deployment of army on the Rio streets is keeping the violence level low, other parts of the country are exploding. Since Saturday night, a wave of violence has engulfed the northern state of Rio Grande do Norte, which is more than 2,500 kms from Rio de Janeiro. In three nights of violence, a criminal gang set off bombs, torched dozens of buses and fired shots at government buildings. 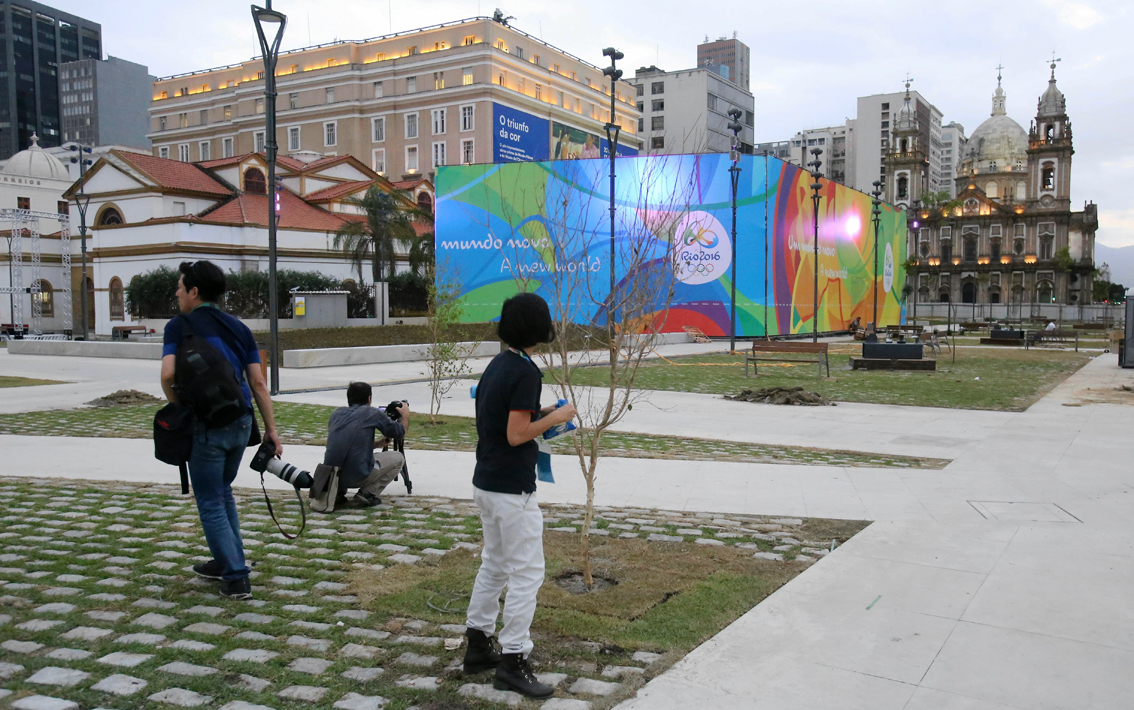 One of the most beautiful cities in the world, Rio has been all decked up for the big event.

The violence started after the local government decided to move some of the gang’s leaders from the state’s main prison to other jails. In the ensuing violence, 26 buses were destroyed by fire, bombs exploded across the state and some some schools were shut after a school bus was torched by a band of criminals.

On Sunday, Brazil‘s interim president Michel Temer, who is fighting extreme unpopularity, sent 1,000 troops and 200 marines to the state to stop the violence just days before the Olympic Games open in Rio. In the police operations, more than 65 people have been arrested and violence has been controlled. But the bad news is that the gang has warned of more violence in the coming days.

What Is This? Kangaroo Games?