Post the EU referendum, the exit syndrome has spread to other domains too. Is it a cascading psychological contagion? 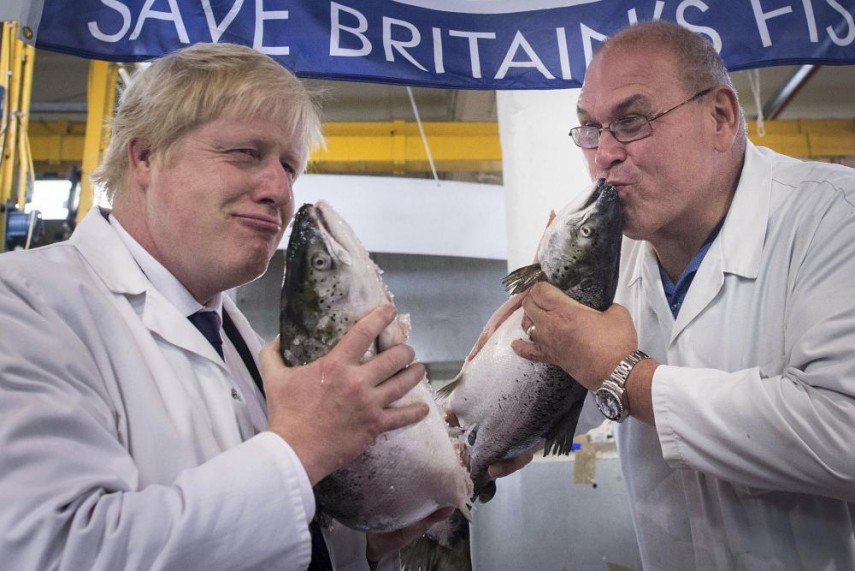 Brexit— a political hot potato—has a resounding global echo right now! Certainly a shocker for some and a triumph for others in England. As the irrepressible American wag Bill Maher— a Jane Austen fan no doubt— put it, some voted with sense and sensibility and others with pride and prejudice.

David Cameron, who put his head on the guillotine block, thanks to the referendum promise on the campaign trail, has a severed head now.

Despite the pre-nuptials, this promises to be a messy divorce between England and EU. Any possibility of kissing and making up seems remote at the moment. Each day the plot thickens! There are more twists and turns in the Brexit saga. Now we have the Trump-lookalike Boris Johnson in the exit mode saying 'Et tu Brute' to his friend and co-scriptwriter of the Brexit campaign!

Closer home we've had the handsome (a mandatory prefix to his name) RBI Governor, Raghuram Rajan, wanting to leave for the groves of academe. But across the pond we have one gent in the guise of Bernie Sanders who, despite more than straws in the wind, is not an easy quitter. He wants to remain in the Potus race but will have to bow out in the end. He will use his trump card finally to support the lady.

The Exit syndrome has spread to other domains too. Is it a cascading psychological contagion?

What does one say when the famed English football team falls by the wayside? That too, to the first timers Iceland! As the TV jingle goes, they can hum 'Ice Ice Baby' under their breath since they can't bend it like Beckham anymore. For the nonce, the Vikings are kings. Fortuitous that there was no 'barmy army' by way of native fans to create a fracas on the field for having lost to minnows! The coach, of course, is offering his head on a platter for this debacle.

Another icon from the football field, Lionel Messi, the man with the Golden Boot, gave himself the boot. He wants to pay the penalty for not having cornered one for his side. He failed in giving the chill-pill to Chile , hence his tears for Argentina.

Brexit may have released a genie out of the bottle since the referendum is not a fool-proof weather- vane to gauge which way the wind blows on a political issue. Some copycat reactions are already being bandied about.

In the hurly-burly of life we tend to forget the final exit that we mortals have to face. We, of course, don't have the choice to remain—as leave we must variously. No referendum on that!