"The Data Is Too Good To Be True"

Jatin Singh, CEO of SkyMet, has a gut feeling that this will be the first excess rainfall event since 1994 which was 112%. 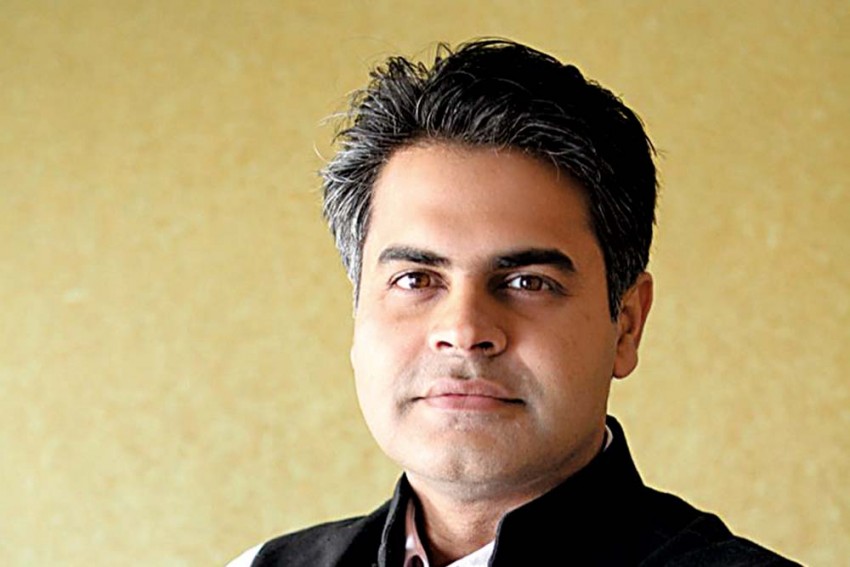 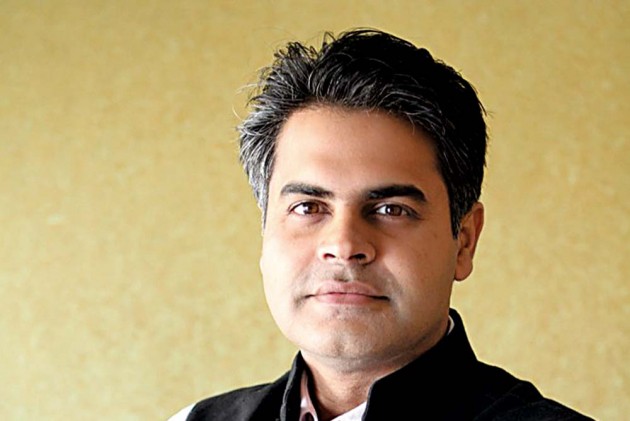 The scorching heat and two consecutive droughts has everyone wondering when and whether the monsoon will strike India. The IMD has already delayed its forecast by a week but still claims that rains will be above normal this year. In an interview with Arushi Bedi, Jatin Singh, CEO of SkyMet the biggest private weather company in India, talks about why he disagrees with the IMD about the delay in monsoon and whether the rains will be as plentiful as the meteorologists claim.

The IMD has made several corrections to when the monsoon will hit India. What is the reason for this?

But your predictions say that monsoons will hit on the 30th of May itself. How is your method different from the IMD’s?

There is actually no difference in the parameters used by IMD and us to calculate this time. I follow the IMD’s standards to the dot. The only difference is we do not apply the parameters subjectively in our analysis. Before declaring the onset of Monsoon in Kerala we should follow certain guidelines, which revolve around changes in rainfall and wind pattern, humidity and outgoing long wave radiation. As per the rainfall models, there will be two peak rainfall stages in the coming days: one around May 28-30 and the next one between June 5 and 6. IMD is probably confiding in the second rainfall peak around June 5-6 for likely onset of Monsoon 2016. We learnt a lot from the mistake we made last year. We are saying the total chance of a normal and above normal rainfall is about 84% [The IMD’s forecast is 64%]

Pre monsoon showers though have not been very good. Will this affect the monsoons?

Scientifically, there is no correlation between the monsoons and the pre-monsoon showers.  The last year saw a strong pre-monsoon shower but the monsoons were deficient. Both situations are driven by completely different systems. We have already predicted the rainfalls to be about 106% while the IMD forecasts 105% rainfall this season.

As you know, 96-104% is normal rainfall and 105-110% is above normal. Above that is excess rainfall. My feeling is that we will have to revise our forecast upwards. I have a gut feeling (not a forecast) that this will be the first excess rainfall event since 1994 which was 112%. All the data we see at the moment is too good to be true, a reason why we haven’t called it yet but I think ours as well as the IMD’s forecast is more conservative than the raw data we are getting. Still there is always a probability of failure in this situation.

Won’t excess rainfall also cause problems for the farmers?

We as a country are equipped to take excess rainfall. Excess rainfall historically increases our crop growth by about 8-10%. From the production point of view, ground water recharge, urban and industrial use, the cost of resources when it rains will always go down. Nevertheless, there is risk of isolated flooding. Flooding in the short term is a bad thing but in the long run, it is good as the flood plains get recharged. Droughts on the other hand reduce food production by a negative of over seven percent. All the rain stock equities such as agriculture, gold stock, cement, will pick up because of the rains this years. This will give an organic flip to these sectors.

What about the cyclone alerts issued in Tamil Nadu recently?

Most pre monsoons, you see one cyclone at least every year. It’s a climatological phenomenon. The cyclones in Tamil Nadu usually appears in the south Bay of Bengal and reappear. This then curves and goes towards Burma. This one has appeared south of Sri Lanka. This is not unheard of but it is rare. This is not the time for Chennai to be seeing cyclones. This phenomenon last occurred in May 2010.

The last 2 consecutive droughts have put IMD under a lot of pressure. How much of this year’s forecast do you think is politically driven?

I don’t think after we came into the scene a few years ago, the IMD buckles under pressure. They are become extremely good and scientific and their forecasts have become excellent. Before 2014, their accuracy was 45%. Every monsoon forecast was mostly inaccurate. SkyMet started giving out forecasts since 2012 and we started taking risks from 2014. Personally I think IMD has become less politicised and more scientific over the years. They have been fairly consistent with their forecasts. The only thing I don’t understand is their recent announcement about the delay in monsoons. I sometimes wonder whether this was because we said it was between the 29-30th and they had to distinguish themselves or something else.

What effect will the monsoon have on the winters?

This is a cyclical pattern of the La Nina. The El Niño is in its decline at the moment and will be gone within a month’s time. We will then hit ENSO neutral after which La Nina sets in at the moment. When we have ENSO neutral, we have a 60% chance of success. We might see a wet October, a strong cyclone season post monsoon and we might see severe cold winter. Up until January, this should probably be the pattern. The previous winter was so because el ninos don’t give cold winters in the northern hemisphere.

Also, they say that 2016 is the hottest year ever recorded but I have a feeling that by end of the year this may not be the case.