The Emergence Of The Non-Indian Actors in The Entertainment Industry 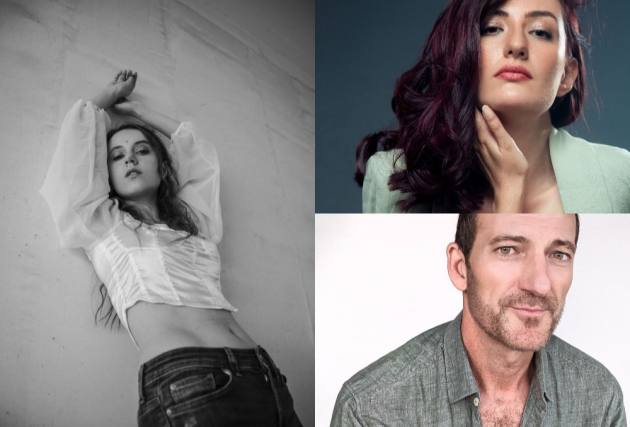 In 2010, Mark Bennington, an aspiring actor from America, came to India, not to pursue acting, but as a photographer for a project, where he was first introduced to the world of Bollywood. It was a coffee table book, as Bennington says, titled ‘Living the Dream: The Life of the ‘Bollywood’ Actor”, where he met with several casting directors and decided to make a career in acting in India.

“I was a classically trained, working actor in New York and Los Angeles for 10 years before picking up the camera- so this was a homecoming. And the industries are notably different in terms of infrastructure, expectations, etc” says Bennington who was most recently seen in the third season of sports-drama series 'Inside Edge'. 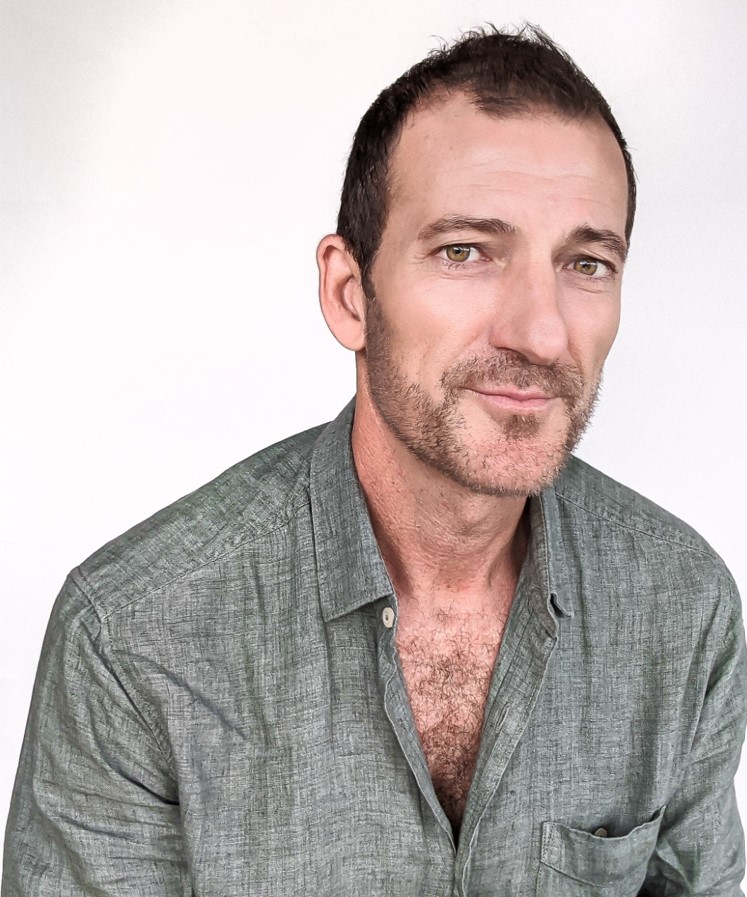 "I got a call to audition. The role had [actually] been written for a black South-African to play, but they were impressed with my South African accent and the audition was good, so I booked the gig. The prep for me on this role was mostly about nailing the accent and putting myself in the circumstances of the character and really just being vulnerable. This guy loses everything and can’t see a way out," he adds.
Bennington is one of the several non-Indian actors, who are now part of the Indian film and TV industry, which has seen several non-Indian actors receive love and fame in the country. "I think for the kinds of roles that have been available to me, that I ended up booking, it has always been generally positive feedback," he says.

Be it the late Tom Alter, who received the Padma Shri in 2008 for his contribution to Hindi cinema as a noted actor in theatre, TV and films, or Bob Cristo, who acted in over 200 Hindi-language films and known for playing villainous characters in films such as 'Mard', 'Naastik' and 'Mr. India', actors from outside India have always managed to find a space for themselves.

"The best part about India is that there are people from all parts of the world here with their unique stories and backgrounds, so there is definitely a huge scope for foreign actors now. Some of us are labeled foreigners but in reality, we've made India our home for decades now," says Anna Ador, a Belarus-born actor, who has been in the industry for years. Primarily a theatre artiste, Ador, has been part of several Hindi-language web series such as 'Udta Punjab', 'Qaidi Band', 'Bose:Dead/Alive' and 'Gurgaon' amongst others, and was more recently seen in Netflix’s whodunnit series, 'Aranyak'. 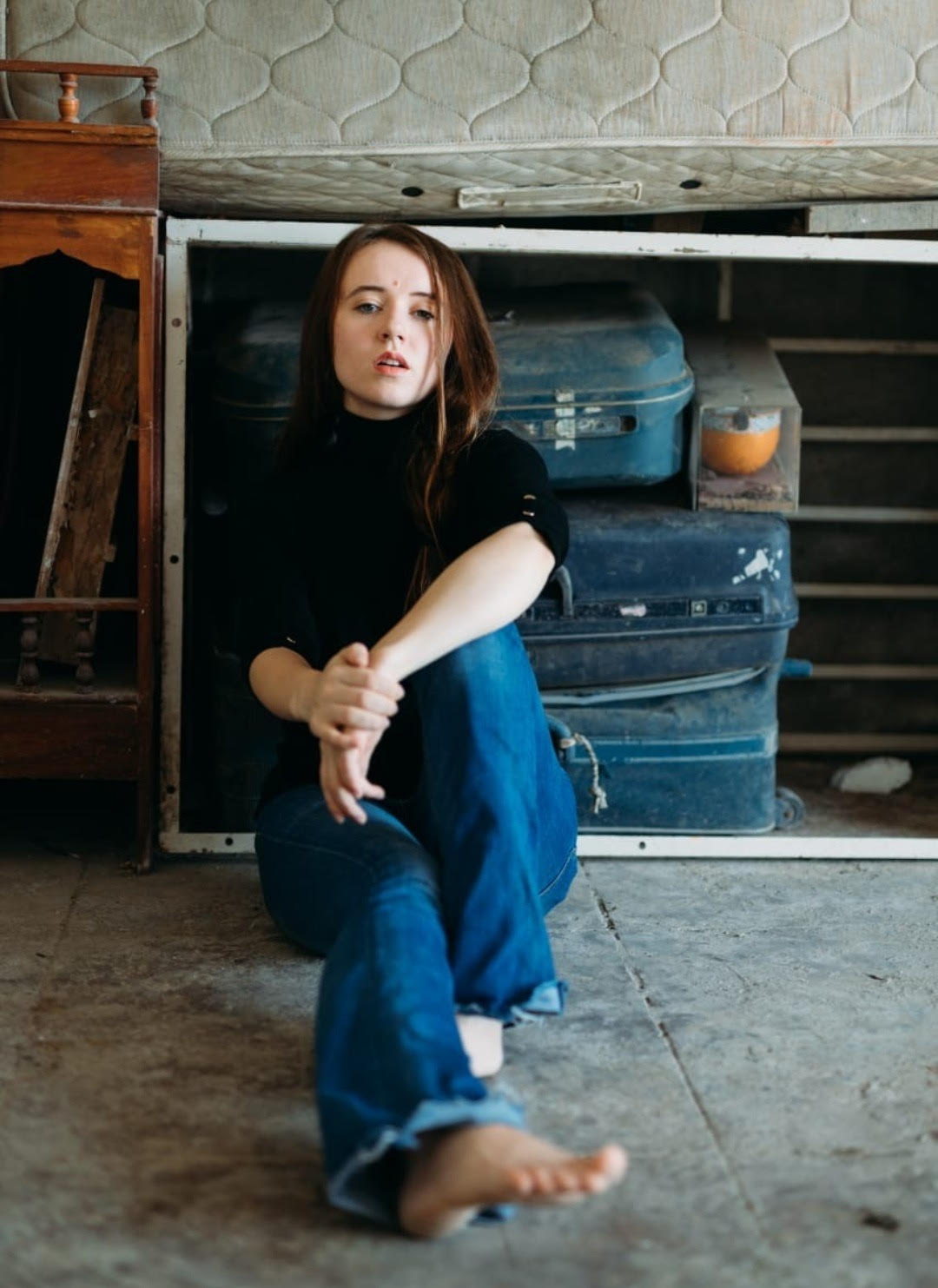 "Something I would never expect is to become a meme!” she says as soon you ask her about the positive response that the show, and her performance in particular, has received so far.

“It's really funny considering that my character's graph was quite tragic! But I guess people could relate to it. I'm overwhelmed and so humbled by messages from so many people online saying how they felt for Aimee and that they loved the series. I think that's exactly what we wanted to achieve," she says.

However, avoiding stereotypes is not always easy. More so, if one is not from India, ,as many of these actors discovered, and despite the longevity, many find it difficult to be able to breakthrough as popular actors.

"I remember when I did my first big show &'Bose: Dead/Alive';, where I'm one of the lead characters, I wasn't even called for the trailer launch because they assumed I don't live in India. Or how sometimes journalists would not even ask you any questions thinking you don't speak the language. Or the only question would be 'Do you find Indian food spicy? How long you've been here?' When in reality I do the same things as all local people here do," says Ador, acknowledging, the she has felt like "no one knows us" or "how to place us", or of having to "fight for our place in the industry", several times in her career. 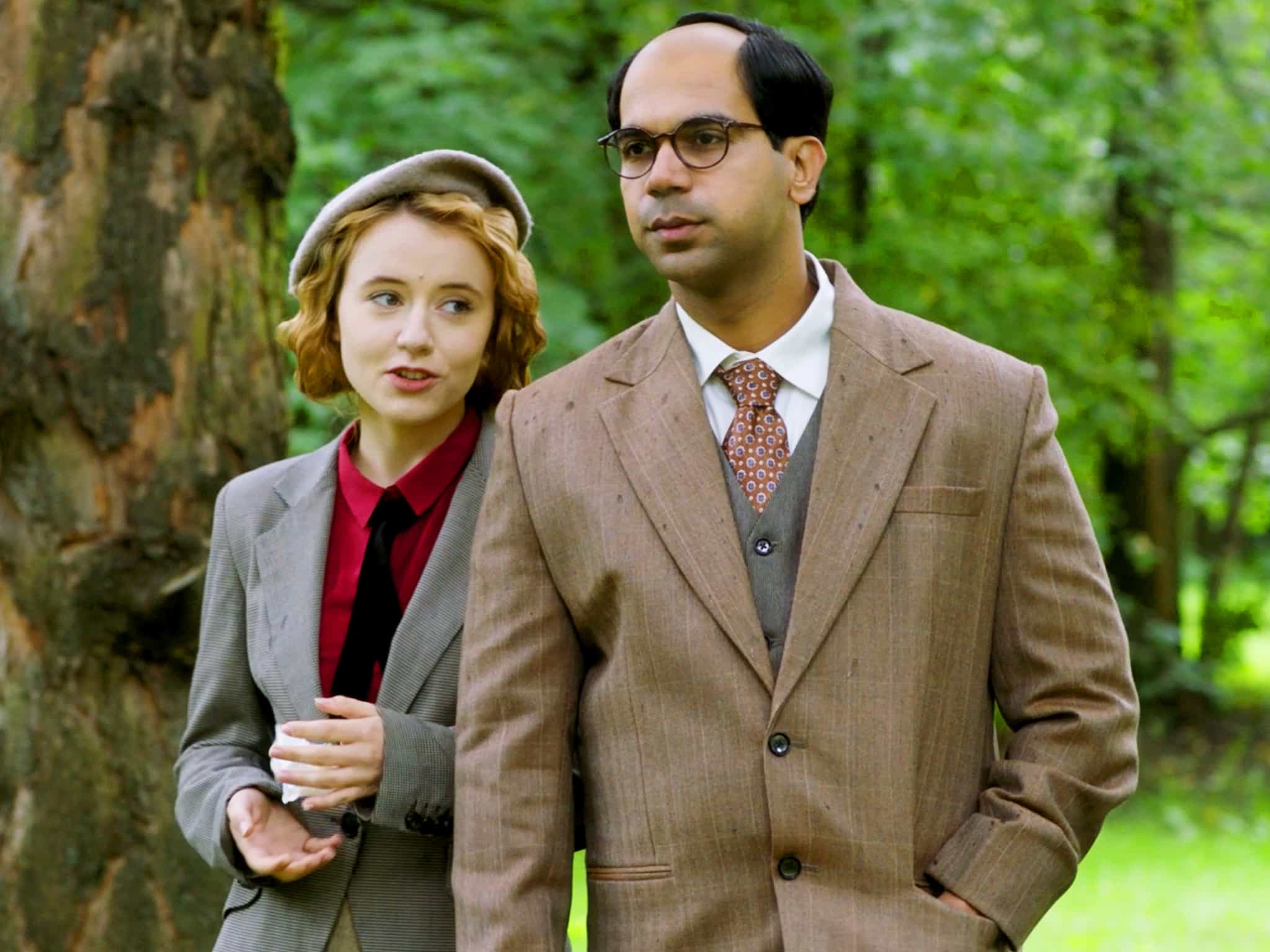 “It's funny how much attention I'm getting right now when in reality I've been acting in the Indian film industry for over 10 years now. I've been acting both on screen and stage, and the journey has been the most crazy and fascinating one! I'm already writing a book about it,” says Ador.

There have been several actors, such as Hollywood star Sylvester Stallone or Ben Kingsley, who have appeared in Indian films, but the lack of variety had always meant that Indian entertainment industry was not, at least until some time ago, a lucrative option, especially for actors who are not from India.

"That's why I always found the theatre scene more accepting here than the film industry. They pay attention to the individual and not 'what project have you done before?' Or 'who was the hero?' Or 'how many followers do you have?'. That's actually such a problem these days! They actually look at your following on Instagram before confirming you for the part, and I lost a few roles because of that," says Ador.

However, the onset of Internet and the subsequent emergence of OTT platforms has given many such aspiring actors, a ray of hope in the Indian entertainment industry.

“There’s always a chance of getting stereotyped in this industry, but you really have to know what you really want and you have to have the will to fight against. [But] OTT has seriously been a blessing for actors like me. There’s definitely more scope to perform since OTT platforms are getting more and more popular,” says Afghanistan-born Breshna Khan, who had become an internet sensation in India, when she along with her sister, Khatera Khan, released dubsmash videos parodying several Bollywood films, including Khan's favourite Bollywood movie of all time, ‘Andaaz Apna Apna’, which starred Raveena Tandon. As luck would have it, Khan’s first “big project” in India was ‘Aranyak’, where Tandon plays the leading character.

“I had the chance to share the screen with Raveena ji who’s the female lead in my favourite movie and, I mean, I always loved her, so I was so thrilled about that,” says Khan, who played Ador’s mother in the series. "At first it was very difficult for me to identify with Julie, since she is very different from my real character and I was also judging her in so many ways at first(laughs). So, I really had to work on it and I guess I finally found a way to understand Julie and I’m honestly overwhelmed by the positive feedback from the audience, from friends and family and also from people in the industry, I look up to. It’s definitely a good feeling to be appreciated for your hard work," she says.

It has been four years since Khan took the plunge as a professional actor in India, and although the journey is still fresh, just like many of her peers, she has already started thinking about breaking stereotypes.

“There have been ups and downs, but that’s what makes it so beautiful. The biggest lesson I’ve learned so far is you have to stay true to yourself. Ask yourself what you really want and choose your own journey. Fortunately, I’m getting to speak in Hindi as some of my characters, since I know the language fluently, so yeah, I’m still at the beginning of this journey. I’m trying my best to break the stereotype and I hope I’ll succeed in it,” she adds.

So, despite the variety of roles on offer and a definite increase in demand, the big challenge, for any actor really, is how to bring a character to life even if it is stereotypical. The good thing is that the non-Indian actors, not only understand it, but also accept the realities of their circumstances, while they try to make a career out of it.

“There is a play that I’ve been doing for a couple of years now with Lillete Dubey about Devika Rani in which I play 4 different characters- it’s such good fun to create completely different characters and bring them to life,” says Bennington, who has stayed away from “mostly generic one-or-two-day insipid ‘white guy gigs”, and has been very clear with himself and all his casting “friends” about what his interests are as an actor.

“I did a crappy TV project in August because I just wanted to work- after sitting on the couch for 5 months during the second lockdown and it was a valuable reminder about what conditions I will and will not except for future work. There are different kinds of roles now and also different takes on roles that we might be familiar with. I’ve been pretty lucky in booking roles that are not stereotypical, like in ‘Inside Edge 3’, Bombay Begums and an upcoming web series I’m shooting right now for. The platforms are opening everything up to what looks like could be a more international audience,” he says.