The Extinct Bungalow On Bondel Road

Set as the backdrop to an inane world that was always trying to throw yesterday into the face of now, it was incongruous and it was magnificent. 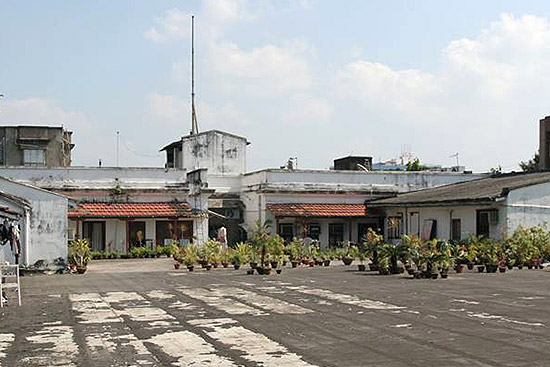 In a city filled with sublime addresses suddenly alerted to the loss of quaint buildings, there was one such in south Calcutta that existed for almost half a century and judging by the stones and structure had been standing long before that. 30 Bondel Road the haunt of Calcutta's maddest of Mad Men. But how the Mad Men came to inhabit a bungalow with a back garden and endless halls with a stately wooden staircase at its heart was never really discussed.

The building when I came to it stood at one end of a narrow alley on the brink of what came to be known as Little Pakistan. One end of the lane took you past lazy policemen and an ex-Cm's house. The narrow overcrowded main road headed towards the oddly named Rifle Range Road and the Bondel Gate level crossing — there was no flyover then. Taxis would invariably refuse to take you and during the monsoons, the hollow area tended to fill like a bowl so that the Mad Men would reluctantly shrug off their suits and dhotis and don shorts and Hawaii chappals to wade through the waters.

The building had a vast back garden where Shaw Wallace tested its fertilisers. One could lean out of the mezzanine window to look down into the garden. When I first came to 30 Bondel Road that mezzanine window was the stuff of legends. Two Mad Men who played double roles as film stars had challenged each other late into the evening, after several glasses of Old Monk, from the Shaw Wallace godowns which were also downstairs, to a duel of daring. The one who believed he was most creative would have the guts to throw himself out of the window. One did, one didn't. The cabbages prevented any great mayhem, living advertisements for the efficacy of Shaw Wallace's fertilisers. 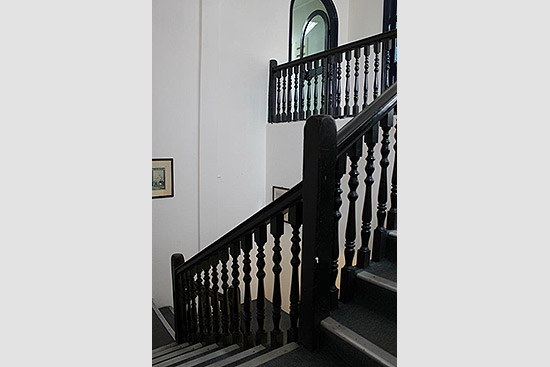 There was a tennis court sweep of a terrace, slightly raised from the rest of the floor, where the agency played cricket in winter, fringed with sighing palm trees. Legend also said that a wraith wringing her hands swept down from the terrace took a right turn along the corridor and disappeared into the powder room. But then, buildings like that asked for ball gowns and flounces, trails of perfume in the evening air. However the ghost story was enough perhaps to stop frequenters on the terrace, though there were other rooms set aside for whispers with parquet flooring and imposing wooden desks and armchairs, once the office was cleared of daily bustle.

Set as the backdrop to an inane world that was always trying to throw yesterday into the face of now, it was incongruous and it was magnificent.

30 Bondel Road as we knew it, no longer exists. It fell by the property wayside. When I heard it was being broken down I went into a babble of entertainment spaces and art galleries. Create a spin around the building, it was the place where Netaji had smuggled himself in some forgotten part of the forgotten years and a British conspiracy had been hatched. A few even believed me but said no one would be willing to transform what was a dinosaur in modern architectural terms. Redoing the interior without supporting funds would be killingly expensive. Far easier to turn it into a concrete sky stick with roof gardens and other expensive accessories, sleek streamlined and ungracious. Just another martyr to the city's obstinate wish to look like anywhere else.