The ‘Law Of The Land’ On Kissing In Public

The professor of political science at the University of Hyderabad clarifies to the Committee set up by the Vice-Chancellor to ‘look into the matter of the incident of November 2, 2014.’ 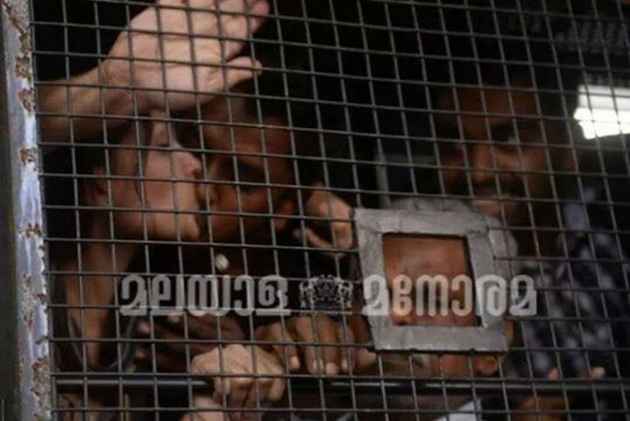 At the centre of the incidents of November 2, 2014, is the alleged act by some students to display demonstratively mutual affection in the form of kissing. Without going into the factual correctness of the charge, let me share with you what I have learnt from legal scholars and activists. I do so in the hope that this will help the Committee “ascertain” “the position of the law of the land” regarding kissing in public.

Lawrence Liang, Gautam Bhatia, Jawahar Raja and other friends helped greatly with their inputs. The responsibility for the views and errors, if any, is mine.

This was first published on Kafila