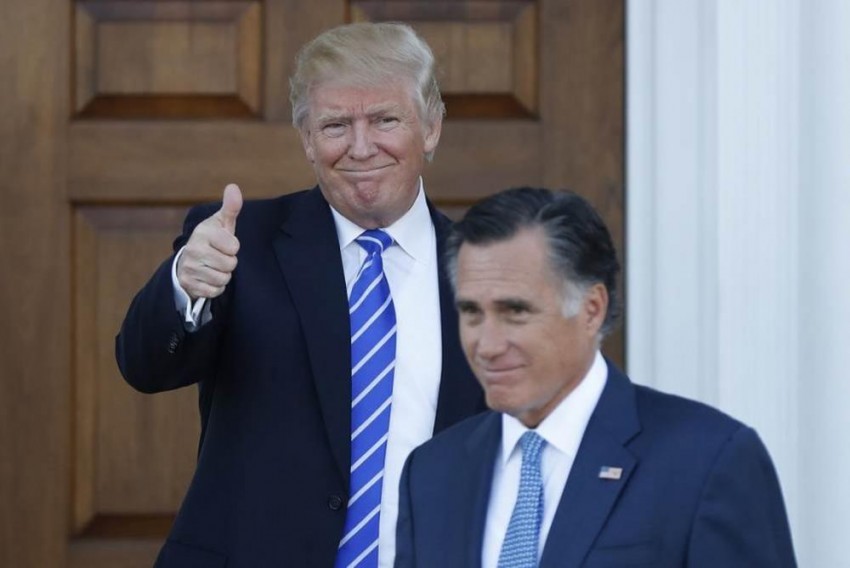 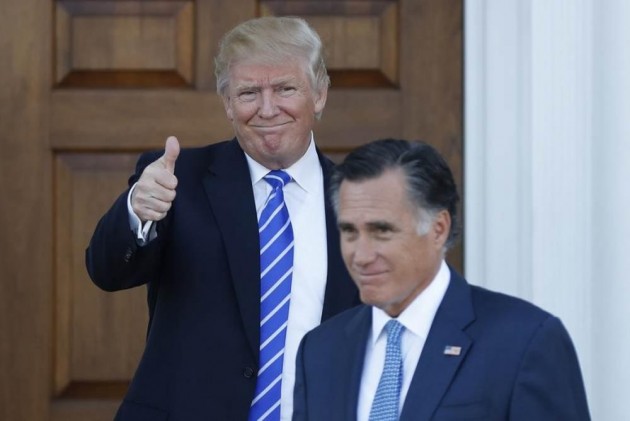 Yes, Donald Trump’s politics are incoherent. But those who surround him know just what they want, and his lack of clarity enhances their power. To understand what is coming, we need to understand who they are. I know all too well, because I have spent the past 15 years fighting them.

Over this time, I have watched as tobacco, coal, oil, chemicals and biotech companies have poured billions of dollars into an international misinformation machine, composed of think tanks, bloggers and fake citizens’ groups. Its purpose is to portray the interests of billionaires as the interests of the common people, to wage war against trade unions and beat down attempts to regulate business and tax the very rich. Now the people who helped run this machine are shaping the government.

I first encountered the machine when writing about climate change. The fury and loathing directed at climate scientists and campaigners seemed incomprehensible until I realised they were fake: the hatred had been paid for. The bloggers and institutes whipping up this anger were funded by oil and coal companies.

Among those with whom I clashed was Myron Ebell of the Competitive Enterprise Institute (CEI). The CEI calls itself a think tank, but looks to me like a corporate lobbying group. It is not transparent about its funding, but we now know it has received $2 million from ExxonMobil, $5 million from a group called the Donors Trust (which represents various corporations and billionaires), $800,000 from groups set up by the tycoons Charles and David Koch, and substantial sums from coal, tobacco and pharmaceutical companies.

For years, Ebell and the CEI have attacked efforts to limit climate change, through lobbying, lawsuits and campaigns. An advertisement released by the institute had the punchline “Carbon dioxide: they call it pollution. We call it life.”

It has sought to eliminate funding for environmental education, lobbied against the Endangered Species Act, harried climate scientists and campaigned in favour of mountaintop removal by coal companies. In 2004, Ebell sent a memo to one of George W Bush’s staffers, calling for the head of the Environmental Protection Agency to be sacked. Where is Mr Ebell now? Oh. Leading Trump’s transition team for the Environmental Protection Agency.

Charles and David Koch – who for years have funded extreme pro-corporate politics – might not have been enthusiasts for Trump’s candidacy, but their people were all over his campaign. Until June, Trump’s campaign manager was Corey Lewandowski who, like other members of Trump’s team, came from a group called Americans for Prosperity (AFP).

This purports to be a grassroots campaign, but it was founded and funded by the Koch brothers. It set up the first Tea Party Facebook page and organised the first Tea Party events. With a budget of hundreds of millions of dollars, AFP has campaigned ferociously on issues that coincide with the Koch brothers’ commercial interests in oil, gas, minerals, timber and chemicals.

In Michigan, it helped force through the “right to work bill”, in pursuit of what AFP’s local director called “taking the unions out at the knees”. It has campaigned nationwide against action on climate change. It has poured hundreds of millions of dollars into unseating the politicians who won’t do its bidding and replacing them with those who will.

I could fill this newspaper with the names of Trump staffers who have emerged from such groups; people such as Doug Domenech, from the Texas Public Policy Foundation, funded among others by the Koch brothers, Exxon and the Donors Trust; Barry Bennett, whose Alliance for America’s Future refused to disclose its donors when challenged; and Thomas Pyle, president of the American Energy Alliance, funded by Exxon and others. This is to say nothing of Donald Trump’s own crashing conflicts of interest. Trump promised to “drain the swamp” of the lobbyists and corporate stooges working in Washington. But it looks as if the only swamps he’ll drain will be real ones, as his team launches its war on the natural world.

Understandably, there has been plenty of coverage of the racists and white supremacists empowered by Trump’s victory. But, gruesome as they are, they’re peripheral to the policies his team will develop. It’s almost comforting, though, to focus on them, for at least we know who they are and what they stand for.

By contrast, to penetrate the corporate misinformation machine is to enter a world of mirrors. Spend too long trying to understand it, and the hyporeality vortex will inflict serious damage on your state of mind.

Don’t imagine that other parts of the world are immune. Corporate-funded think tanks and fake grassroots groups are now everywhere. The fake news we should be worried about is not stories invented by Macedonian teenagers about Hillary Clinton selling arms to ISIS, but the constant feed of confected scares about unions, tax and regulation drummed up by groups that won’t reveal their interests.

The less transparent they are, the more airtime they receive. The organisation Transparify runs an annual survey of think tanks. This year’s survey reveals that in the UK only four think tanks – the Adam Smith Institute, Centre for Policy Studies, Institute of Economic Affairs and Policy Exchange – “still consider it acceptable to take money from hidden hands behind closed doors.” And these are the ones all over the media. When the Institute of Economic Affairs, as it so often does, appears on the BBC to argue against regulating tobacco, shouldn’t we be told that it has been funded by tobacco companies since 1963? There’s a similar pattern in the US: the most vocal groups tend to be the most opaque.

As usual, the left and centre (myself included) are beating ourselves up about where we went wrong. There are plenty of answers, but one of them is that we have simply been outspent. Not by a little, but by orders of magnitude. A few billion dollars spent on persuasion buys you all the politics you want. Genuine campaigners, working in their free time, simply cannot match a professional network staffed by thousands of well-paid, unscrupulous people.

You cannot confront a power until you know what it is. Our first task in this struggle is to understand what we face. Only then can we work out what to do.

George Joshua Richard Monbiot is a British writer, acclaimed for his environmental and political activism

The article has been cross-posted with www.monbiot.com

Our Man In Havana