The Moustrap At 66: Mumbai Keeps The Secret Of Whodunit Locked

The Mousetrap is the longest running play all over the world for over 6 decades and has achieved many world records since 1952. 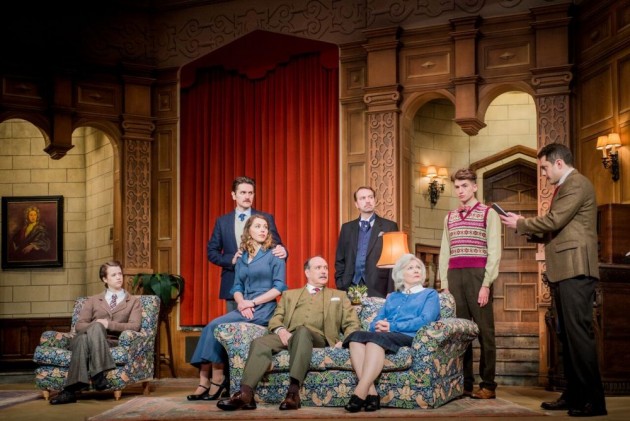 Agatha Christie’s ‘The Mousetrap’ is celebrating its 66th anniversary this year with performances in Mumbai’s Jamshed Bhabha Theatre, NCPA. A Murder Mystery written by the Queen of writing Mystery herself, Christie’s works have been translated in more languages than Shakespeare’s plays.

Being the longest running play all over the world for over 6 decades, The Mousetrap has achieved many world records since 1952 when it opened at The Ambassadors Theatre in London’s West End. 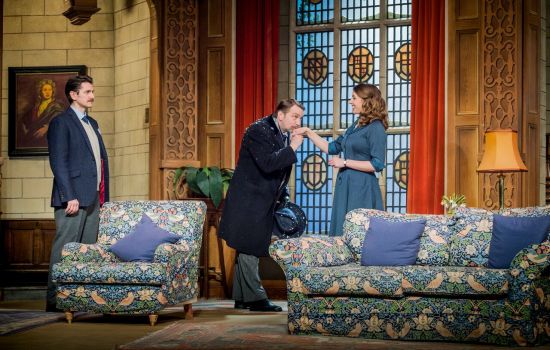 It is presented in 27 different languages in over 50 countries and was originally written by Agatha Christie as a short radio play ‘Three Blind Mice’ to celebrate the 80th birthday of the late Queen Mary.

With Richard Attenborough and his fellow film star and beloved wife Sheila Sim in the leading roles in 1952, the play came into existence only seven years since Hitler’s death.

In 2002, The Mousetrap celebrated its Golden Jubilee with a 50th Gala Performance attended by Her Queen Majesty Queen Elizabeth II and His Royal Highness the Duke of Edinburgh. 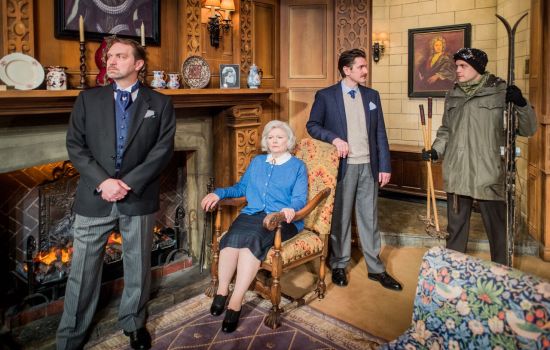 “Now you have seen The Mousetrap, you are partners in crime and we ask you to preserve the tradition by keeping the secret of whodunit locked in your hearts,” Lord Attenborough had delivered his famous speech exactly 50 years since the first time in London.

The 60th Anniversary was celebrated with 60 productions licensed around the world in places as diverse as Australia, Turkey, France, Russia, China, South Africa, Korea and the USA.

Agatha Christie at one point had three plays running at the same time in the West End. A Dame of the British Empire in 1971, her books have sold billions of copies around the world, more than any other author after the Bible. 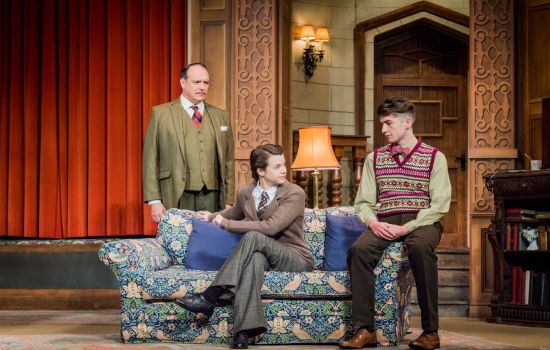 Christie was a famous playwright and novelist, who died on the January 12, 1976 aged 85. She gave away the rights to The Mousetrap to her nine-year-old grandson Mathew Prichard, who in recent years has donated them to the benefit of charities for the arts and also other causes. He is the Chairman of Agatha Christie Ltd.

The producer of The Mousetrap and many other Agatha Christie plays was knighted in 1982 for the services to theatre. He died in 2003. 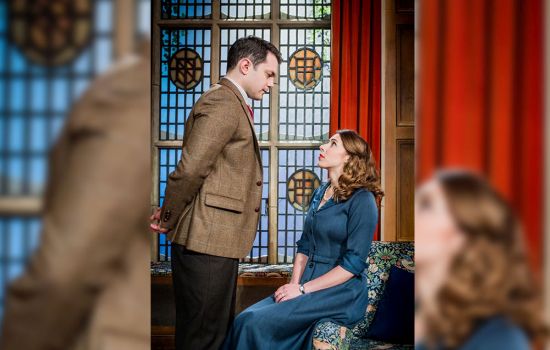 The Mousetrap has three entries in the Guinness Book of Records for ‘Longest continuous run of any show in the world’, ‘Most durable’, and ‘Longest serving understudy’.

With over 466 actors and more than 27,000 performances, The Mousetrap family has extended its arms to make sure no one gets left out of this globular family.

As Lord Attenborough said, once part of the The Mousetrap family, you’re partners in crime.