A family comic drama written by Subhash Ghai, ’36 Farmhouse’ is a comedy-thriller which at its core, it is a satire on the dichotomy between the class difference that exists between the rich and the poor. 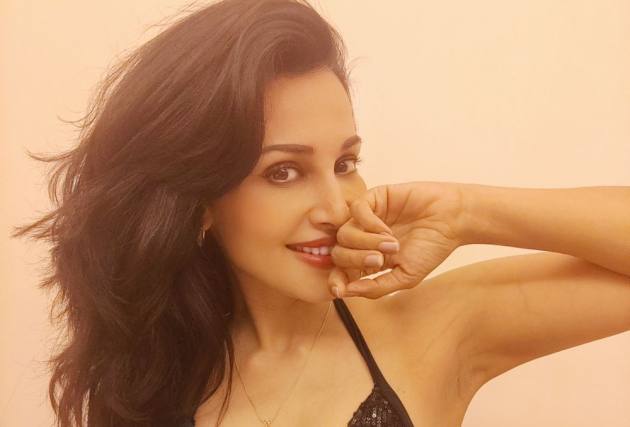 Popular filmmaker during the nineties, Subhash Ghai was one of the most sought-after directors to work with. Actress Flora Saini, who will be seen in Ghai’s upcoming film ’36 Farmhouse’, say that one of the biggest reasons behind why they yes to the movie, is the filmmaker himself.

“I think the story and of course, Subhash Ji has prompted me to say yes to this project. I think one can't say no to him. When you know Mr. Subhash Ghai is involved, it's going to be a film that you want to be a part of. I am so proud to be a part of ‘36 Farmhouse’. It's the right balance of thrill, comedy, emotions, family, and yes of course I think the main reason has to be the master Subhash Ghai,” says  Saini.

A family comic drama written Ghai, ’36 Farmhouse’ is a comedy-thriller which at its core, it is a satire on the dichotomy between the class difference that exists between the rich and the poor.

“When you think of cinema and big cinematic moments, Subhash Ghai, is one of the first names that comes to anyone’s mind. He has directed such big films, and naturally any actor would want to work with a director like him. I always dreamt of acting in a Subhash Ghai film, and dancing to the music from a Subhash Ghai film. He was one big motivation, why I wanted to be a part of this film,” says Sanjay Mishra.