The Political Migration Of Indian Netas

Rumours say Rita Bahuguna Joshi is joining BJP. Here is a list of Congress netas who flipped earlier this year 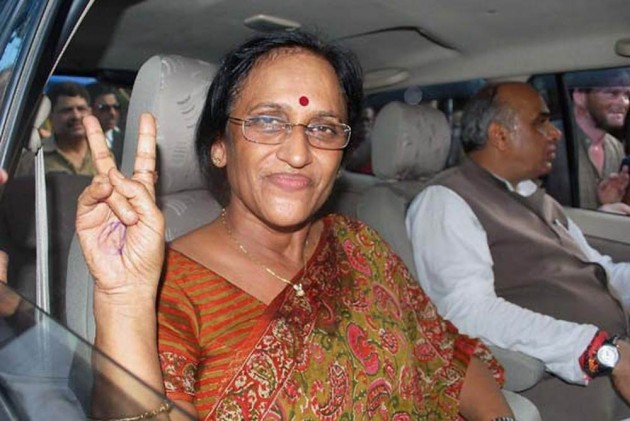 Despite various attempts by the Congress to rubbish these rumours, a Times of India report said that the leader has been in touch with saffron party members who seem keen on her joining BJP as this would boost its standing in the Brahmin community.

But Joshi is not the only politician who has marooned the sinking Congress and gone saffron.

Here is a list of other netas who flipped this year.

Manipur Congress MLA and senior legislator Yumkham Erabot formally joined the BJP on September 12. He had earlier resigned from the Manipur Legislative Assembly as well as from the Congress. 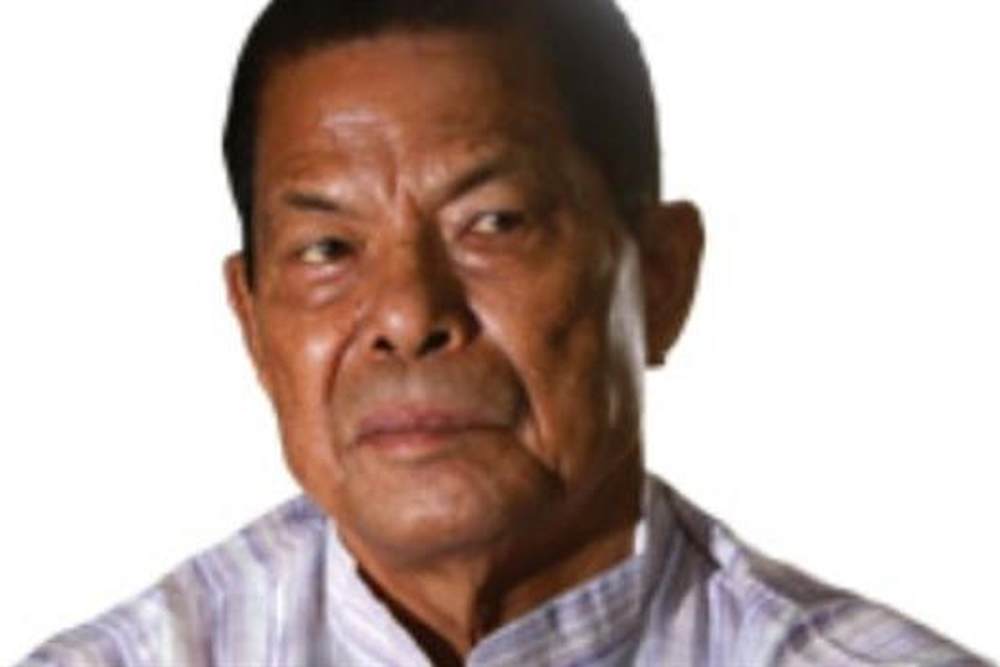 UP Congress’ Sanjay Pratap Jaiswal, Vijay Kumar Dubey and Madhuri Verma had gone saffron in August along with three other MLAs from BSP and SP. Congress had expelled Rudhauli (Basti) MLA Jaiswal, Khadda (Kushinagar) MLA Dubey and Nanpara (Bahraich) MLA Madhuri Verma, along with three others, for anti-party activities after they cross-voted in the Rajya Sabha elections in June. 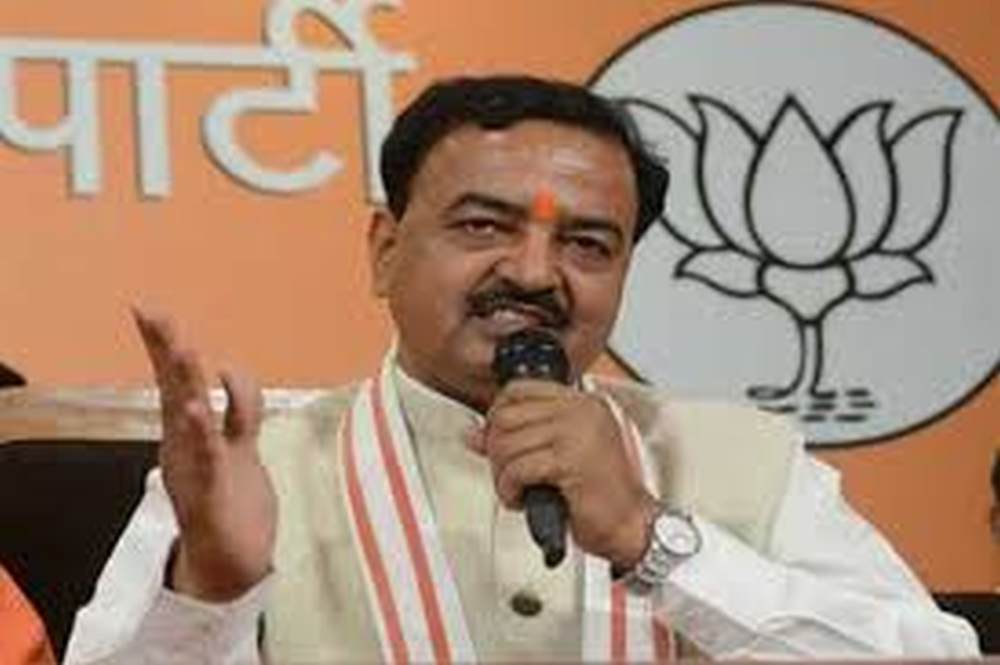 Former Congress MLA and party vice-president Kh Loken Singh from Manipur joined the BJP along with his supporters recently. He along with his workers from the prestigious Sagolband constituency in Imphal West, Loken had resigned from Congress on May 11.

Madhya Pradesh Congress leader Shivkumar Urmalia apparantly got too impressed by the personality of Prime Minister Narendra Modiand Chief Minister Shivraj Singh Chouhan and finally decided to make the move. "I am also impressed by the kind of welfare works being carried out by the BJP government in the state and will contribute in all possible manner in the party’s Mission 2018," he was quoted saying. 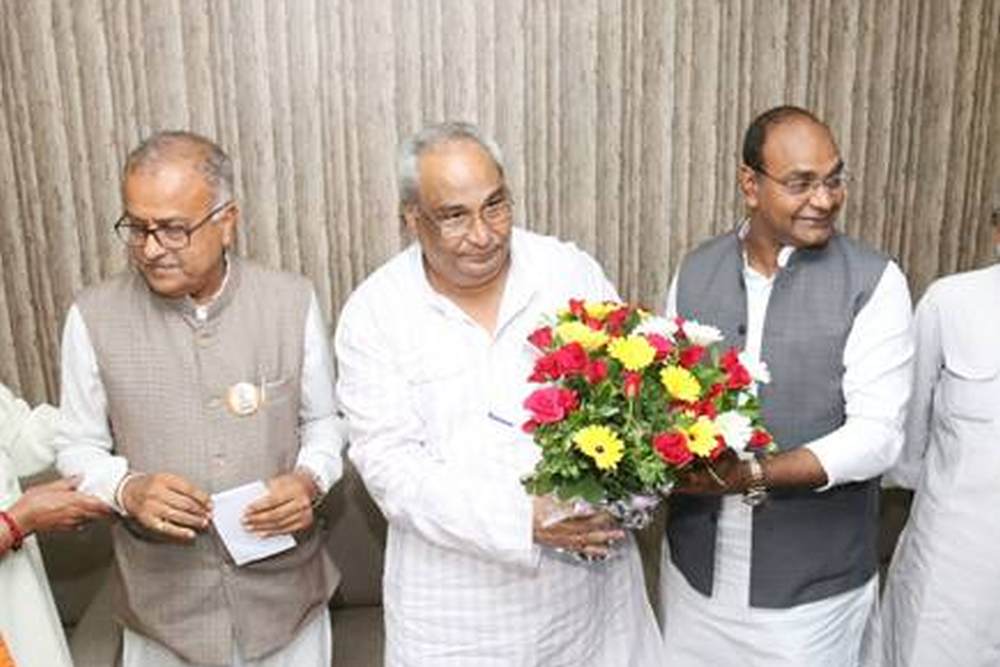 Former Uttarakhand CM Vijay Bahuguna along eight other rebel MLAs of the Congress joined the BJP on May 19 this year. The fate of these MLAs were hanging after Congress won the floor test in Uttarakhand assembly. 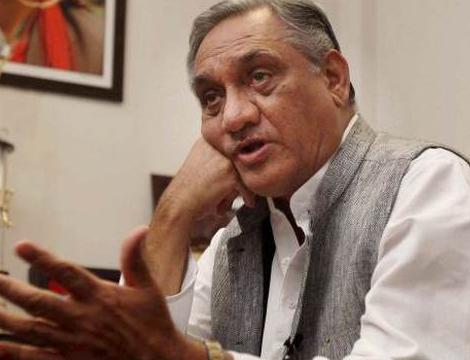 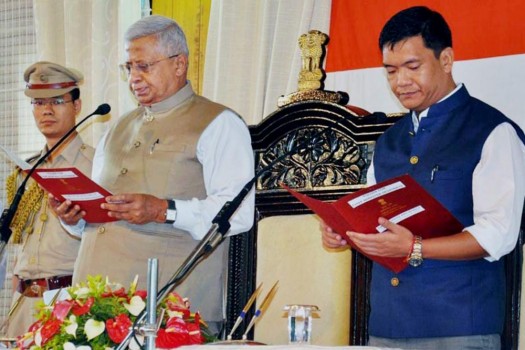 Congress' Kalikho Pul in Arunachal Pradesh formed a government in February this year, comprising of dissident Congress MLAs with outside support of the BJP— the country’s first “Congress” government backed by the BJP.  While the Nabam Tuki faction of the CLP stayed away from that session, as many as 33 members — 20 of the Congress, 11 of the BJP and two independents — “elected” him Leader of the House on a voice vote, with none to oppose it. 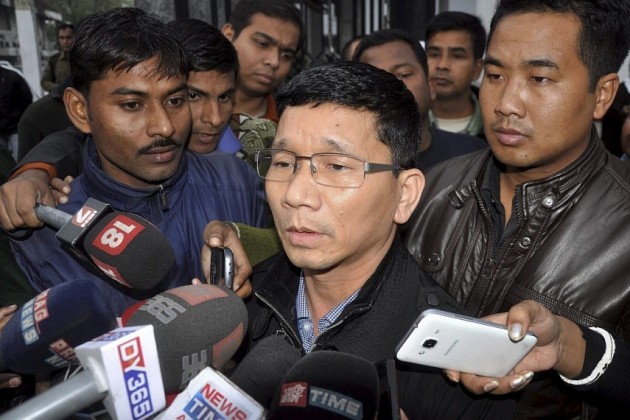 UP Congress MLA Pradeep Chowdhury joined the BJP in August ahead of 2017 assembly elections.

A Congress MLA from Assam- Mansingh Rongpi- in July resigned from Assam Assembly as well as from the Congress party as he planned to join the ruling BJP party. 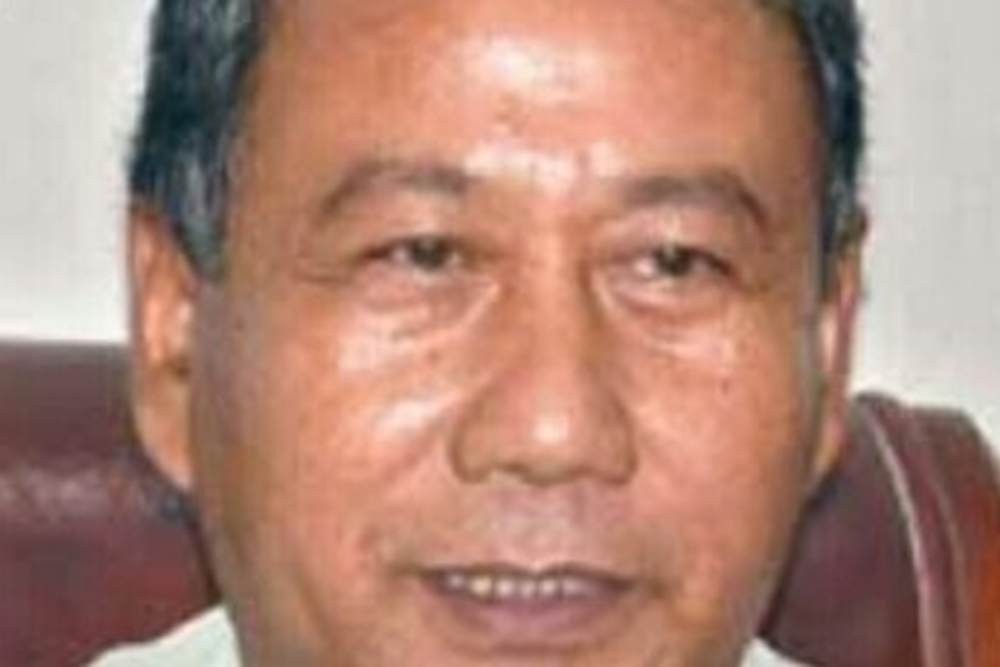