The Task At Hand

The judiciary should agree to share information on appointments with stake- holders like the public and especially the legal fraternity. 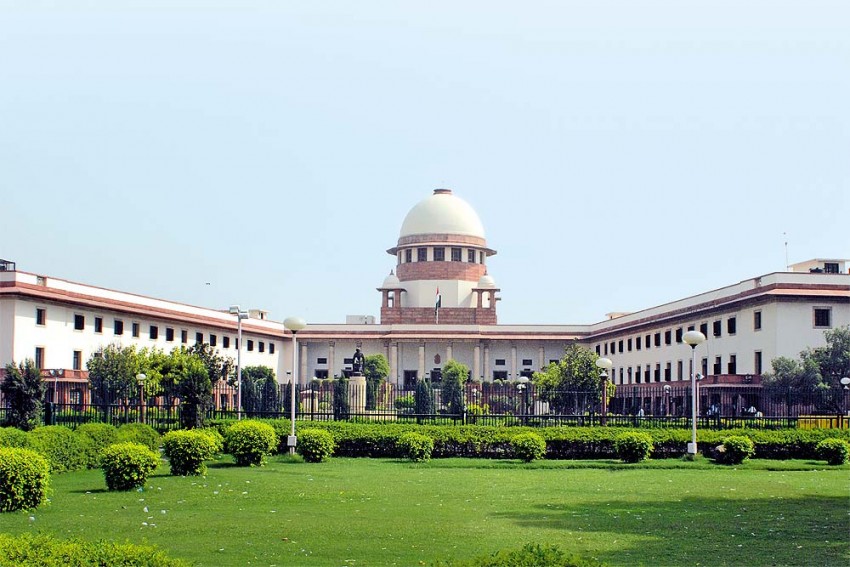 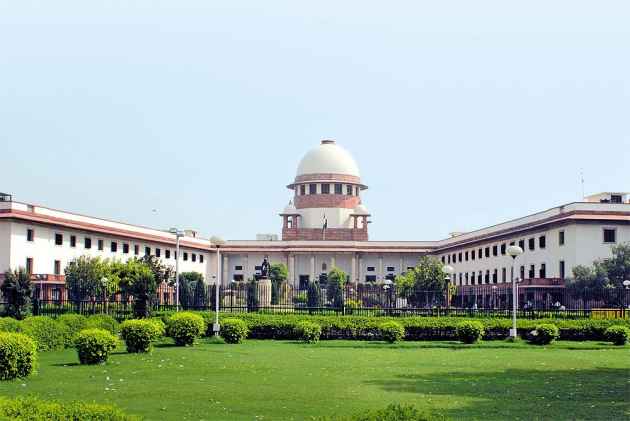 The Supreme Court — having upheld the collegium system against the executive attempt to take over the matter of appointments of Supreme Court and High Court Judges — is now to wrestle with the question of developing a credible mechanism for the same, at its hearing on November 3, 2015.

The US Supreme Court declared in Marbury v. Maddison that the Constitution was the fundamental and paramount law of the nation and "it is for the court to say what the law is". This was emphasised by Justice Patanjali Shastri as far back as 1951, when he upbraided the executive thus; "that we think it right to point out, what is sometimes overlooked that our Constitution contains express provision for judicial review of legislation, as to its conformity with the Constitution".

The only way the judiciary can now disabuse an unfair charge that it is self serving is to make incisive changes in the functioning of Collegium System. Obviously in making judicial appointments, the Court can not act as a Panchayat Chaupal and take decisions sitting in the open. But it also can not act in a free masonry way taking decisions totally secretively and to the total exclusion of the legal family and the public.

It is in that context that the judiciary needs to open wide and let sunlight in before finalising the appointments. It should thus agree to share the information with stake- holders like the public and especially the legal fraternity. Firstly, it should disclose the names being considered on the website and to the concerned Bar Associations. People will have the right to raise objections and decisions will be taken thereafter.

It would be only fair to give opportunity to the candidate who is being considered to meet these objections. Not doing so can lead to and in fact did lead to prejudices against many prospective appointees. One such amusing instance was when a lawyer (now a judge) years ago had his recommendation withdrawn because the intelligence report said he was a 'boozer' (meaning heavy drunkard). No body took the trouble of asking him about this or confirming it by others. He was, in fact, a teetotaler. The unfortunate result of going by this intelligence report blindly was that his fresh appointment was delayed by many years.

Not only is there nothing wrong in this course of openness but it is mandatory by law laid down by the Supreme Court in PUCL (2000) thus; "citizen's right to know is derived from the concept of freedom of expression under Art. 19(1)(a) and that people of the country have a right to know every public act or everything done in public by public functionaries". It was pointed out that in a democratic form of government, it is the Member of Parliament or a MLA of State Legislature who represents the people of his constituency in the highest law making bodies at the Centre and the State respectively. In order to ensure the purity of elections and transparency in the process of election, the Court directed that people have a right to know about the background of the candidate, his assets, educational qualification, etc.

The same principle ipso facto must apply to the judiciary which is another pillar of democracy. The administration of justice is essential for reposing confidence of the people in the judiciary and in democratic values. The persons who are going to administer justice are, therefore, required to be chosen in a transparent manner. People have a right to know about the antecedents of a candidate who is going to administer justice.

Antecedents could involve his background, his assets, qualification and the achievements, which he has made in legal profession and in other walks of life. This will enable people to inform the selection committee about such candidates, his merits or demerits. The transparency will in check tainted appointments as well as the appointments made of kith and kin, near friends and relatives. The performance of an advocate is an act in the public domain. In fact, whatever he/she does as an advocate (or as a judge), is seen by the other members of the bar. It is further clear that information about the antecedents of the candidate will enable the concerned authority to appoint judges, only after considering various factors on merit, including his honesty and integrity besides the knowledge of law.

There is motivated talk about senior most judge not necessarily being made Chief Justice. I feel this is a dangerous move. In our context, it will open the flood gate of executive maneuvering and petty functioning. I hope the collegium, as a matter of reaffirmation, repeats the direction no.6 given by Verma J, (in 1993 case) namely; "Appointment to the office of the chief Justice of India should be of the senior most Judge of the Supreme Court considered fit to hold the office" is inevitably followed".

It is evident that for such sensitive posts, a broader element in the selection mechanism is necessary. To say that to involve persons other than judges in selecting judges will bring in extraneous pressure is too simplistic. This argument proceeds on the assumption that the judges are immune to human frailties while making non-judicial decisions (such as appointments and transfers). This self-glorification is not accepted even by members of the judiciary, vide expostulation of Justice Frankfurter of the US Supreme Court that "all power is of an encroaching nature. Judicial power is not immune to this human weakness. It must also be on guard against encroaching beyond its proper bounds and not the less so since the only restraint upon it is self-restraint".

Thus the former Chief Justice, A.S Anand, reminded the judges that though "our function is divine, the problem begins when we start thinking that we have become divine".