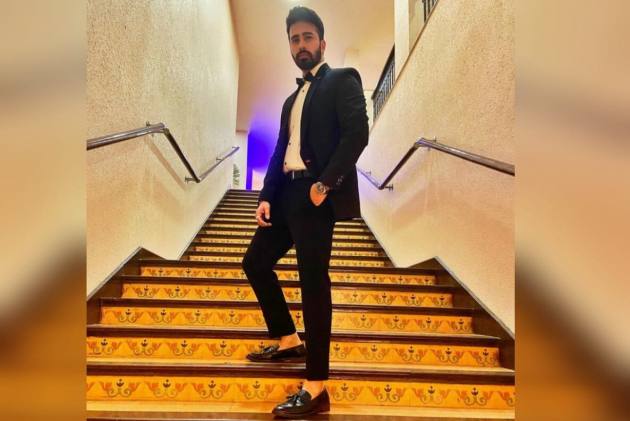 At first glance, you'll immediately notice Jay Sitlani's tattoos, piercings and love for hip hop & rap. Unapologetic and unafraid to be himself, Jay is the kind of guy you know is fun to be around.

But there's more to Jay than what meets the eye. He is the co-founder and CEO of Crash Boom Bang Digital, a pioneer in the digital marketing & content space, Jay's brainchild has worked with more than 350 brands, including giants like Amazon, Airtel, Garnier, HDFC Bank, Tata and Aditya Birla Group, to name a few.

All of this in just over five years.

"The company has been focusing on various verticals like design, brand strategy, creative direction and influencer marketing, "says Jay. "We believe in the 'customer first approach,' and bringing forward the most innovative and creative solutions in the market—without ever compromising on quality," he adds.

And Crash Boom Bang Digital sure does it well. With video production as their core strength, the creative agency delivers brilliant work repeatedly.

Jay's built quite the reputation in the digital market space over the years — he's now known as the go-to man for both creative brand solutions and brand growth.

And not only has Crash Boom Bang Digital worked with some of the biggest names in the industry, but their emphasis is on building relationships and long-term partnerships. They already have a reach of over 20,000 influencers, with projects executed pan India and 300+ digital campaigns under their belt.

So, what does the future look like, especially for digital marketing?

According to Jay, "The next 10 years will be interesting, to say the least, in the brand marketing space— especially with the introduction of the Metaverse & Blockchain technologies."

"We're aiming to think ahead and focus on the next decade of innovative marketing that goes beyond the digital space of the internet," says Jay. "Plus, with 5G coming into play, I believe that the consumption of high-quality content and consequently the demand for companies that provide high-end creative solutions will be imperative," he adds.

With the monumental growth of Crash Boom Bang Digital in such a short time, it's safe to say that Jay is onto something— when it comes to what's next for digital marketing, the future is here.