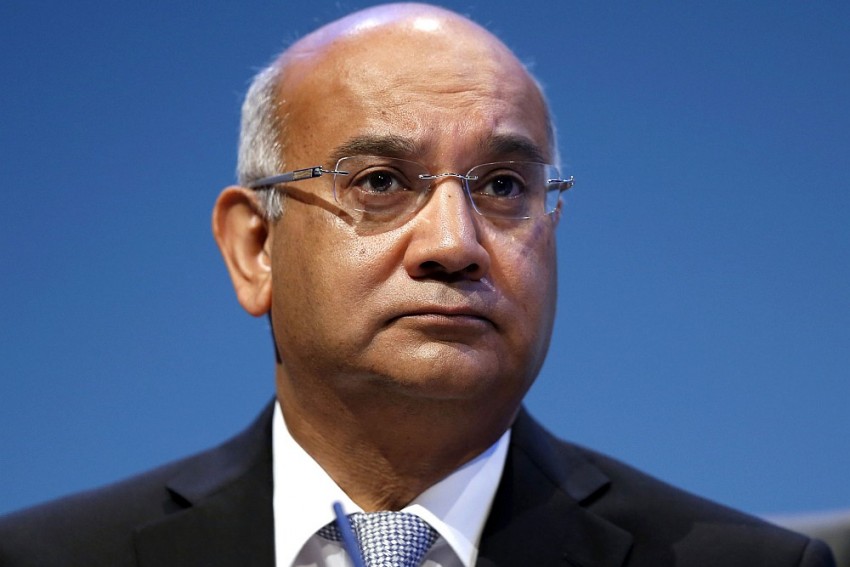 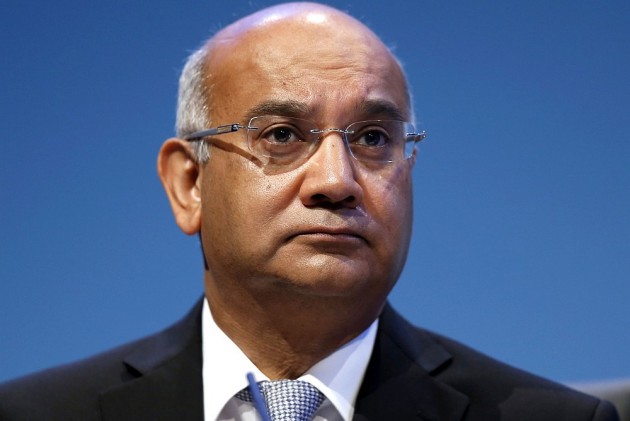 Why London Is Fuming At China