The Weinstein Company Fires 20 Employees Ahead Of Bankruptcy Sale

The company had been losing employees since the Harvey Weinstein sexual harassment scandal broke last October - the number has reduced to less than 70 this week from 140 staffers. The layoffs represent nearly a third of the remaining workforce. 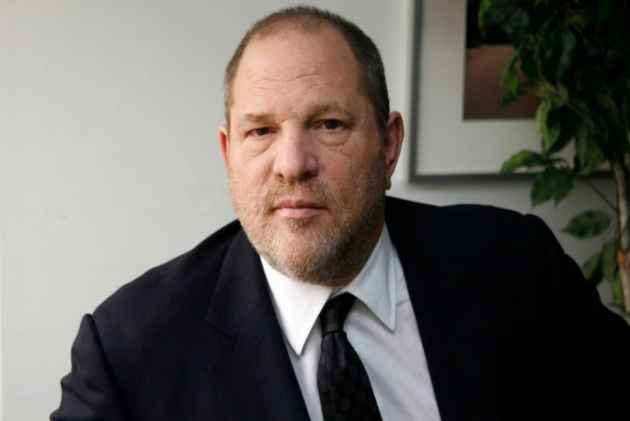 Ahead of its USD 289 million bankruptcy sale to Lantern Capital, The Weinstein Company (TWC) is sacking more than 20 of its employees.

A source told Variety, the PR, marketing, and distribution departments of the TWC are seeing the cuts.

The company had been losing employees since the Harvey Weinstein sexual harassment scandal broke last October - the number has reduced to less than 70 this week from 140 staffers. The layoffs represent nearly a third of the remaining workforce.

Technically, the entire Weinstein Co staff is being terminated.

About two-thirds of the staff are being offered jobs with the new company, Lantern Entertainment. The employees who are leaving will be paid through Friday, with no severance beyond that.

During a town hall meeting at the Weinstein Co offices on last month, Lantern Entertainment co-presidents Andy Mitchell and Milos Brajovic hinted that jobs would be cut.

Mitchell and Brajovic indicated that employees might have to reapply for their jobs. Employees were particularly concerned that Lantern would curtail the distribution business. The duo did not offer anything definitive at that point, saying the business plan was still a work in progress.

The layoffs come hours after a Delaware bankruptcy judge gave final approval to the sale.