Theatre Helped Me Discover The Artiste Within Me: Minissha Lamba 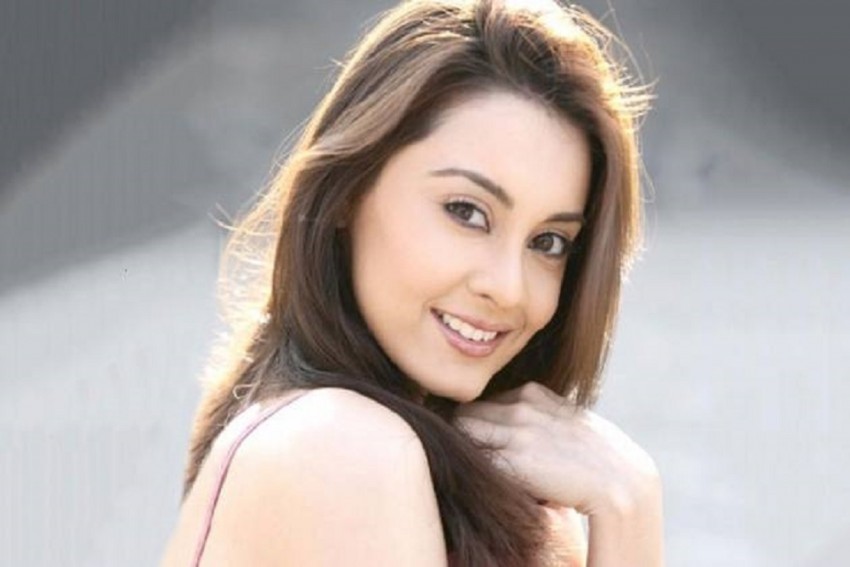 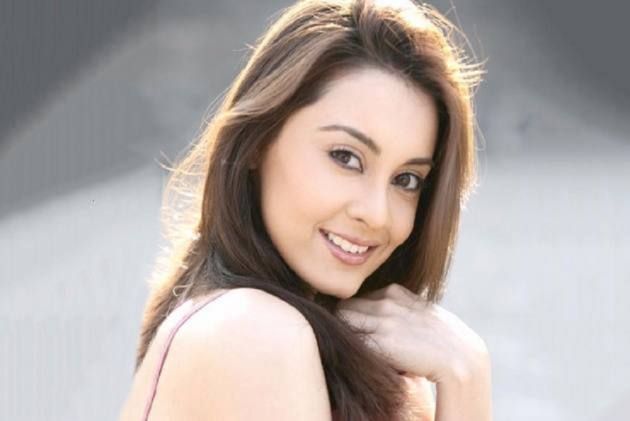 Actress Minissha Lamba has made her stage debut with a theatre production as she prefers to wait for a good film rather than grabbing any random opportunity just to maintain visibility.

Talking about why she isn't seen often in films now, Lamba said, "I think I am not getting the kind of work that I want to do in films, and that is why I am channelising my energy in different creative ventures. I want to do films that are substantial and that makes me feel happy. It is better to wait for the right films than indulge in random opportunities."

The actress performed in a one-act play "Mirror Mirror", where she essays 13 characters.

"Being a film actress, performing live on stage was nerve-wrecking initially, so I had to do a lot of practice. I focused my mind and went through a certain discipline. Eventually, it was great to see how people responded to my performance almost immediately after the show," said Lamba, who made her debut in Bollywood in 2005.

While she enjoyed the thrill of performing in the theatre medium, the actress said, "The presence of mind needs to be strong when performing live because there might just be a technical glitch that occurs on stage and I have to be smart enough to cover than instantly. There are no retakes like there are in a film.”

"But, I must say that theatre helped me to discover the artiste within me. I think now I understand my craft better," added the actress who worked with filmmakers like Shyam Benegal, Reema Kagti and Madhur Bhandarkar.

Asked about if she is open to do a web series, Lamba said, "As an actress, I am not limiting myself in any medium but choosing good content. These days so much work is happening in the entertainment industry and I would love to be a part of it.”

As new stories and ideas are getting huge appreciation from the audience, talking about people who she wishes to work with, Lamba promptly said, "I would love to work with my first director Shoojit Sircar."