There Are Good Doctors Here, Let Him Return To Pakistan: SC On Musharraf Treason Case

Pakistan Cheif Justice directed the Dubai-based former dictator Musharraf to appear before the apex court to record his statement in the treason case against him. 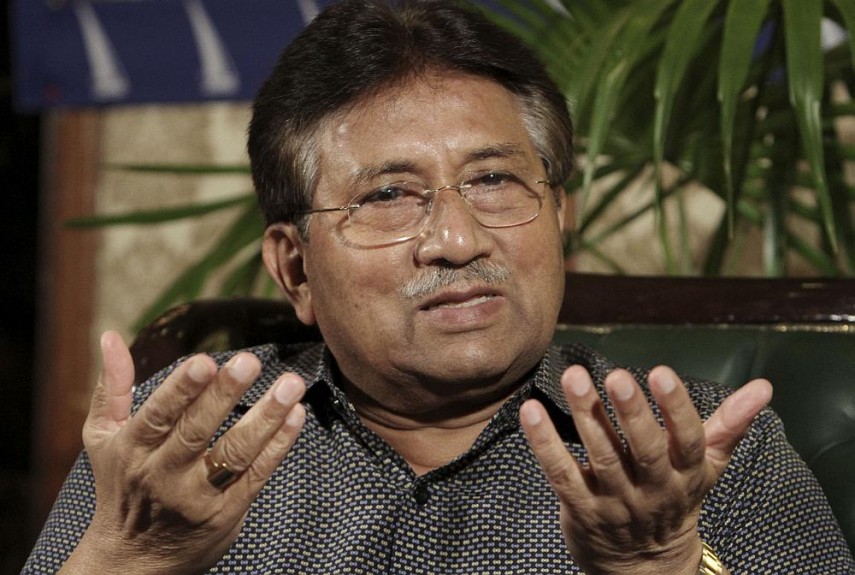 General (retd) Pervez Musharraf, 75, who has been living in Dubai since 2016, is facing the treason case for suspending the Constitution in 2007. The former army chief left for Dubai in March 2016 for medical treatment and has not returned since, citing security and health reasons.

"There are good doctors in Pakistan", Supreme Court Chief Justice Saqib Nisar told Pervez Musharraf on Thursday as he directed the Dubai-based former dictator to appear before the apex court to record his statement in the treason case against him.

The chief justice's cryptic remarks came as he headed a bench hearing the case related to National Reconciliation Ordinance (NRO), passed by Musharraf in 2007.

The NRO granted amnesty to politicians and other individuals by quashing various corruption and criminal cases against them so they could return to the country and engage in the democratic process.

During the hearing, Musharraf's lawyer Akhtar Shah submitted a reply regarding the former president's return to the country and said, "I request the bench to keep my client's illness confidential."

Justice Nisar, however, remarked, "There are people present in the country who are suffering from this disease."

Musharraf's lawyer then urged, "If it is necessary for Musharraf to return then he should be allowed to visit a doctor and his name should not be placed on the Exit Control List (ECL)."

To this, the chief justice assured, "Let Musharraf return to Pakistan, no one will arrest him but I cannot say anything regarding the removal of his name from ECL."

A person placed in the ECL cannot leave the country.

"He should record his statement under Section 342 of the criminal procedure code in the treason case," Justice Nisar said while adding that "Dubai is not the best place for treatment and there are good doctors in Pakistan".

Musharraf's lawyer then told the court that the former president left the country after permission from the government. The chief justice, however, said, "We are saying it again, we did not grant permission to Musharraf."

"We cannot put anyone's life at risk. Musharraf should come to record his statement and whenever he wants to leave for the treatment he can."

He contended that Musharraf subverted the Constitution by declaring emergency followed by the promulgation of the NRO, through which criminal and corruption cases against politicians, including Zardari, were "arbitrarily withdrawn".

A conviction for high treason carries the death penalty or life imprisonment.

Musharraf, who ruled Pakistan from 1999 to 2008, has been declared a fugitive in the Benazir Bhutto assassination case and the Red Mosque cleric killing the case.