There Is No End In Sight

Those who cynically created the Islamic State for sinister motives are unlikely to succeed in destroying it. 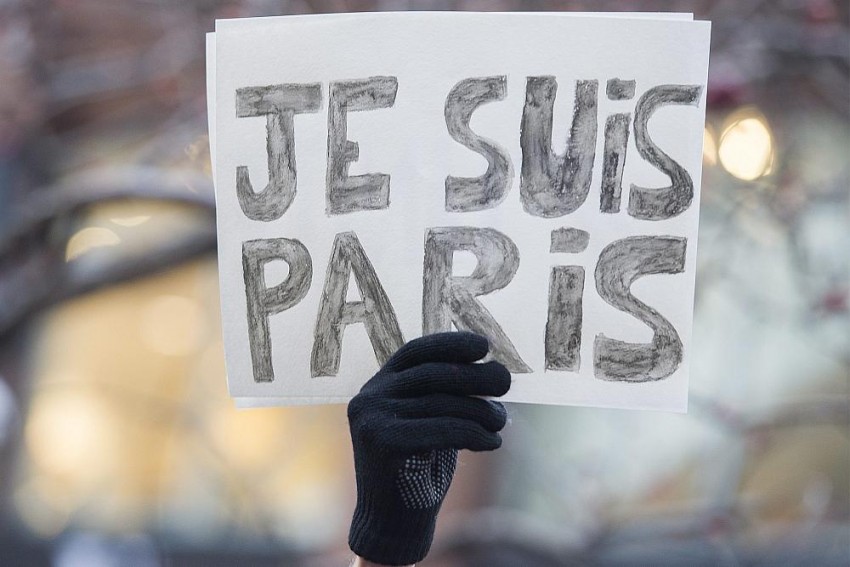 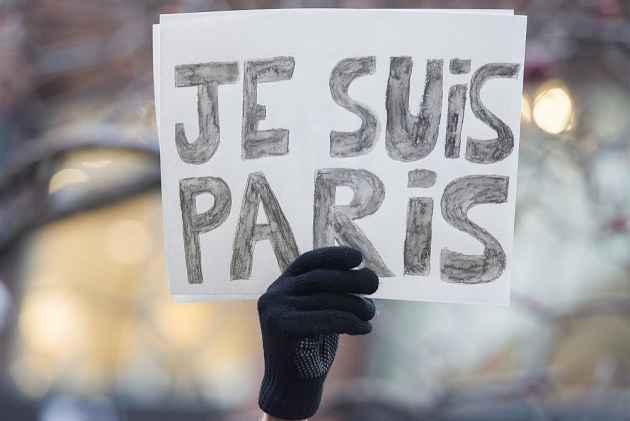 “Whoever kills an innocent soul, it is as if he has killed all of humanity.”

The horrendous terror attack on Paris that killed more than 100 civilians and injured scores of others have once again confirmed that the so-called war on terror continued to strengthen the very hands it claimed to cut. The usual litany of hollow condemnation, outrage and expressions of solidarity followed the carnage. In the midst of all the commotion, some people reminded the selectively forgetful that a similar massacre had happened in Beirut two days before, which largely went unnoticed because the lives lost were less valuable in the current world order. The Islamic State, whose legitimate fatherhood Tony Blair nearly owned up recently, claimed responsibility for both the despicable horrors.

The defining irony of the first 15 years of the new century is this: a global war on the terror emanating from impregnable caves in Afghanistan has resulted in the expansion of the viral microorganism into an international behemoth. It now not only lords over a territory as big as Great Britain, but also acquired the financial, logistical and military wherewithal to unleash terror in major cities in the East and the West with absolute impunity. It is high time we learned that world history actually began in 2003 in Iraq and not in 2001 in America as we are made to believe.

The banality of evil confronting the venality of global politics is, however, only a small part of the story. Analyses after analyses are pouring out from myriad perspectives, ranging from the ‘what is wrong with Islam’ kind of intellectual innocence to the smug and ethics-neutral inanities of geopolitics. That is fine, too, as no one can offer anything strikingly original or worthwhile in the immediate aftermath of a tragedy that adjectives abjectly fail to capture.

Let us set aside the issue of root causes for once, as they are self-evident except for those who willfully look away. The story that began with the Jihad against the Soviets in Afghanistan is far from its predictably illogical denouement. Islamic State, or Daesh, is here to fill the middle part of the story, but three facts make it particularly unusual.

Firstly, the striking capacity that the Islamic State demonstrated so far has confirmed that it is quite unlike any other terrorist formation that preceded it. Being able to execute two spectacular acts of mass murders in a politically unstable Arab country like Lebanon and in the capital of a fully stable and powerful western state within 48 hours of each other in spite of relentless airstrikes against it by some of the world’s greatest military powers is simply astounding. It seems to combine the death-defying hardiness characteristic of small terror outfits with the military and organizational discipline of Saddam Hussain’s war machine. It may be utterly hostile to much of what we call modern or progressive in the 21st century, but its approach to the technologies of war and communication is remarkably ‘new age’.

Secondly, the advent of the Islamic State marked for the first time the seamless fusion between two of the most radical streams within contemporary Islam, which largely remained inimical to one another until recently – Islamism and Salafism. This is important to note because the ideological, theological and jurisprudential orientations of the IS are very much in consonance with the worldview of a large number of Muslims belonging to these two streams around the world, although they may not support or condone the barbarity inherent in IS activities.

While Islamism is an ideological construct based on a political reading of Islam in both its history and textuality, Salafism (or Wahhabism) is a theologically puritanical approach that argues for a literal reading of the scriptures, shunning all accretions in matters of faith and life. They both share -- in spite of several differences – a binary notion of the world in which no grey area is theologically permissible and socially and politically tolerable. Although the integration of radical versions of Salafism and Islamism into a powerful monolith is rather novel, the top leadership of Al-Qaeda epitomized it in the camaraderie between Osama bin Laden and Ayman Al-Zawahiri.

Thirdly, and most importantly, a key factor that distinguishes the Islamic State from other terrorist outfits is that it is no longer a non-state actor in the de facto sense of the term. It is a state, albeit not a de jure one, that claimed responsibility for the heinous massacres in Paris and Beirut. While it described the Beirut bombing as an attack on apostasy since it does not consider the Shias sufficiently Muslim, the Paris attack was justified as vengeance against bombing IS territories in Iraq and Syria.

The fact that IS controls large swathes of territory complicates the situation further because the decisive extermination of the Islamic State in the present circumstances is impossible without tremendous civilian casualties. If the war on IS throws up civilian casualties in significant numbers, it risks not only alienating the population in the IS-controlled territories, but also making them find common cause with their tormentors.

There is no end in sight. Those who cynically created the Islamic State for sinister motives are unlikely to succeed in destroying it. Definitely not in the near future.