Rani Ki Vav is a culturally important site with a history of about 1000 years. 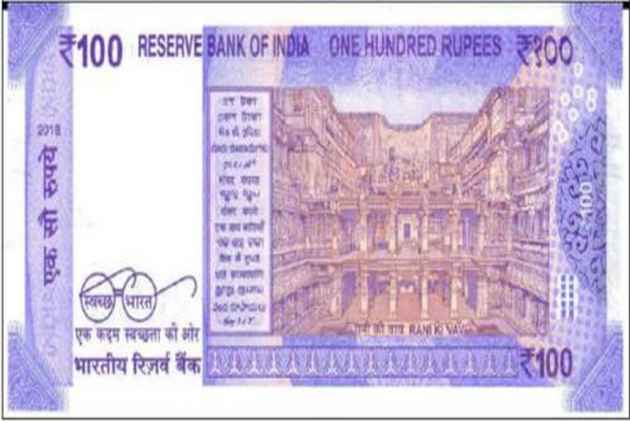 The new denomination has a motif of Rani Ki Vav (The Queen's Stepwell) on the reverse, depicting the country's cultural heritage.

Rani Ki Vav is a culturally and historically important site with a history of about 1000 years.

Here are some interesting facts about the site: