This Has Never Happened Before: SC Judge Kurian Joseph On Non-Elevation Of KM Joseph 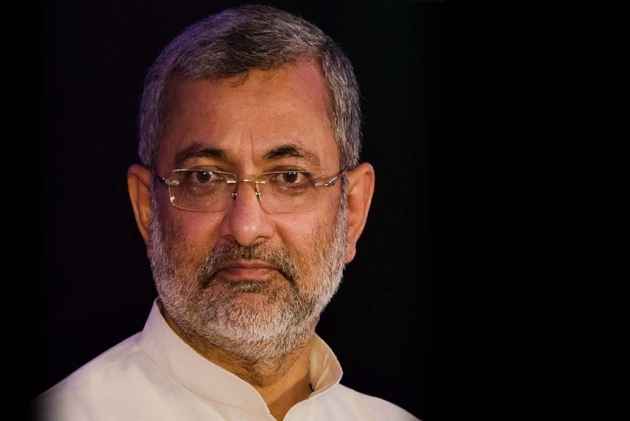 In the wake of the controversy surrounding the non-elevation of Uttarakhand High Court Chief Justice KM Joseph, Supreme Court judge Kurian Joseph on Sunday stated that such an incident had never happened before.

"The meeting is going to be convened. It is not right for me to say anything before that happens. Never has it happened before like this that the names sent by the Collegium are asked to be reconsidered," said Kurian Joseph.

The Collegium had, on January 10, recommended the names of Justice KM Joseph and Justice Indu Malhotra for elevation to the Supreme Court.

While the Centre had cleared Justice Indu Malhotra's file, it sent Justice KM Joseph's file back to the Collegium and asked it to reconsider its recommendation.

The Collegium, headed by Chief Justice of India Dipak Misra and comprising of Justices Jasti Chelameswar, Ranjan Gogoi, Madan B Lokur, and K Joseph, had earlier met to reconsider the case of Joseph but deferred its decision on it.

The meeting is also scheduled to hold discussions over the removal of Supreme Court Bar Association (SCBA) President Vikas Singh.