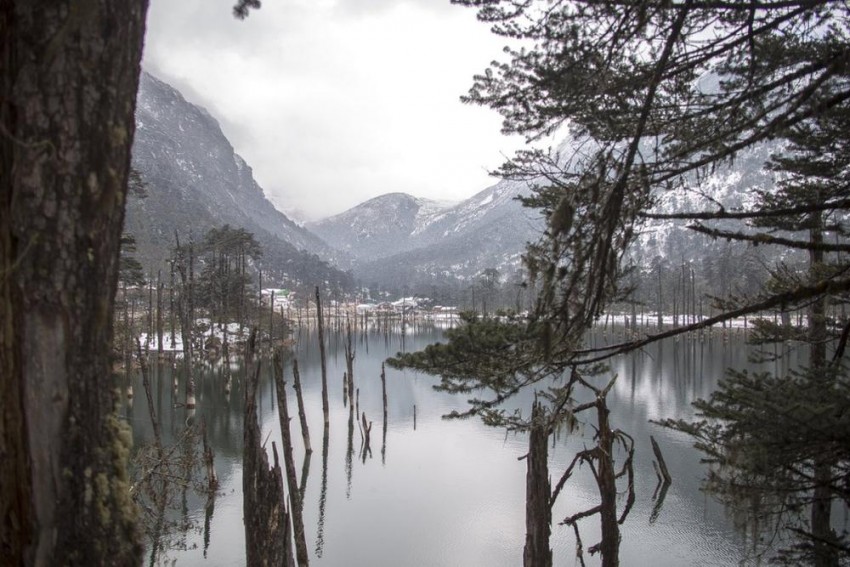 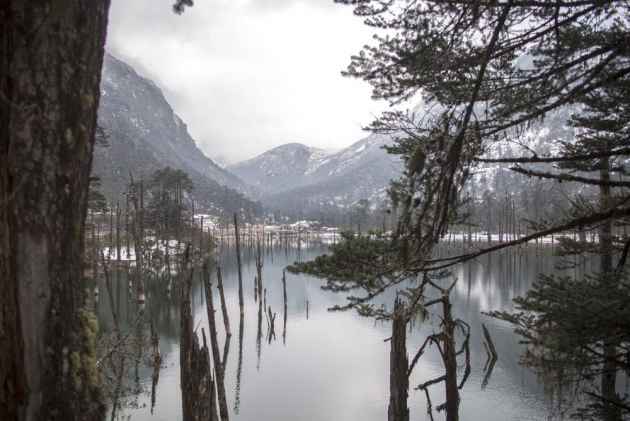 When Arunachal Pradesh Chief Minister Pema Khandu on Saturday shared pictures of the beautiful Shungetser Lake at Tawang on Twitter with a caption “It’s paradise on earth,” many were elated to see the incredible and hidden charm of India. But, the tourists had even more to be excited about.

Replying to Khandu’s tweet, Minister of State for Home Kiren Rijiju announced that Centre may soon relax the protected area permit (PAP) regime to enable foreign tourists to access border areas. “People must see such amazing places which also will create job opportunity & revenue for the State,” he said.

The permit is being relaxed by the Centre following several requests by Arunachal Pradesh, Himachal Pradesh, Sikkim, Uttarakhand, Nagaland, Manipur and the Tourism Ministry.

According to a report by The Hindu, under the Foreigners (Protected Areas) Order, 1958, all areas falling between the ‘Inner line’ and the International Border of the State have been declared as a ‘Protected Area.’ It is applicable to Arunachal Pradesh and Sikkim, parts of Himachal Pradesh, Jammu and Kashmir, Manipur, Mizoram, Nagaland, Rajasthan and Uttarakhand.

For Indian citizens who are not residents of the inner line areas would require an Inner Line permit to travel to some of these places.

Every foreigner, except a citizen of Bhutan, who wants to enter and stay in a Protected Area, is required to get a special permit. Citizens of Afghanistan, China and Pakistan and foreign nationals of Pakistani origin are not issued the permit without the Home Ministry’s approval, the report said.