However, data from the Centre for Monitoring Indian Economy (CMIE), shows 1.5 million jobs were lost. There are no official numbers on jobs lost due to dem­onetisation. 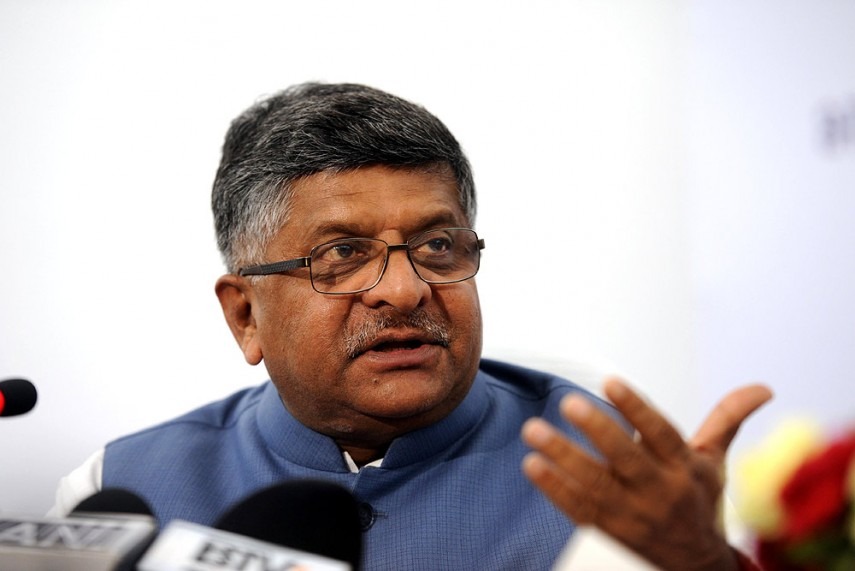 People who lost their jobs during demonetisation were those not upgrade their skills, said Union IT minister Ravi Shankar Prasad.

The minister said, "There's a difference between job and employment. Only those who were not able to enhance their skills with time lost their naukri," reported The Times of India.

On November 8 last year, the government had demonetized large denomination currency notes of Rs 500 and 1,000 in a bid to counter black money, counterfeit notes and funding of terror. The move crippled the GDP, the manufacturing sector and small and medium sectors. The informal sector, comprising nearly one-third of the economy and heavily cash-based, is severely affected, and the future may portend a drop in emp­loyment and loss of person-days.

Read: Defence of any dose can’t stand against the DeMo blunder

However Prasad said digitalization created new job avenues. "Under the Mudra scheme, we gave loans worth Rs 4 lakh crore to 8 crore people. There were small traders, handcart pullers and people from ST, SC and minorities. If each of them employed at least one person, 4 crore jobs were created automatically," he said.

Quoting NASSCOM, Prasad said, "6 lakh jobs were created. An ex-executive of TCS said that in the last two years alone, 2 lakh people got jobs. When we came to power there were only two mobile factories, now there are 108. There are 32 mobile-related factories in Noida alone."

However, data from the Centre for Monitoring Indian Economy (CMIE), shows 1.5 million jobs were lost. There are no official numbers on jobs lost due to dem­onetisation. Experts claim that in the aftermath of job losses in urban areas, many opted to go back to rural areas to wait it out. CSO data in December or January will reflect this.

Imme­diately after demonetisation. Quarterly GDP growth saw a deterioration since the third quarter of FY17 and reached a three-year low of 5.7 per cent in first quarter of FY18. Demonetisation has to bear the blame for this steep fall in the last three quarters. Also, agricultural output this year is expected to be lower. Under the currency ban shock, factory output or IIP growth declined to 2.6 per cent in Dece­mber 2016, from 5.7 per cent in November 2016. Finally, bank credit growth sharply declined shortly after the fateful deed.