Those Who Raised Scam Allegation Should Clarify, Says Shiv Sena 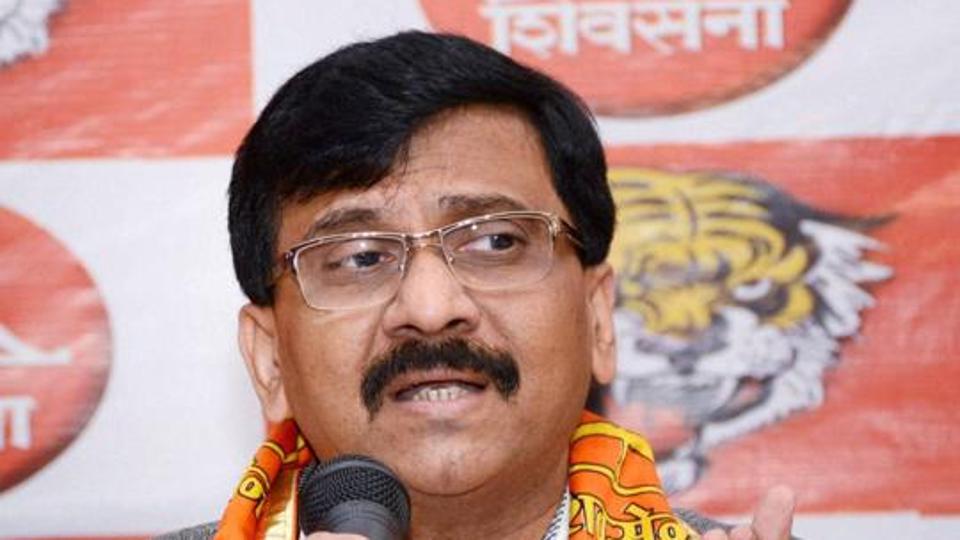 The Shiv Sena said on Thursday that the BJP should clarify to the nation why it had raised the 2G scam issue in a big way, after a special court acquitted all the 17 accused in the case including A Raja and Kanimozhi.

Sena MP Sanjay Raut wondered if the court verdict meant that "there was no scam in the first place".

Without naming the party, Raut said,"Those who raised the allegation of scam are now ruling the country. It is up to them to clarify."

"So happy for my friend Kanni.. Justice done (sic)," Sule, who represents the Baramati Lok Sabha seat, said in a tweet, referring to DMK MP Kanimozhi.

Sule is the daughter of Sharad Pawar, who served as the agriculture minister in the UPA government which was rocked by the 2G spectrum allocation scam.

Former telecom minister A Raja, DMK MP Kanimozhi and all other accused were acquitted today in the politically- sensitive 2G spectrum allocation scam cases by a special court which held that the prosecution "miserably failed" to prove the charges.

The CBI had alleged that there was a loss of Rs 30,984 crore to the exchequer in the allocation of licences for the 2G spectrum which were scrapped by the Supreme Court on February 2, 2012.