Thousands of Pakistanis Detained And Sentenced To Death In Saudi Denied Rights: Report 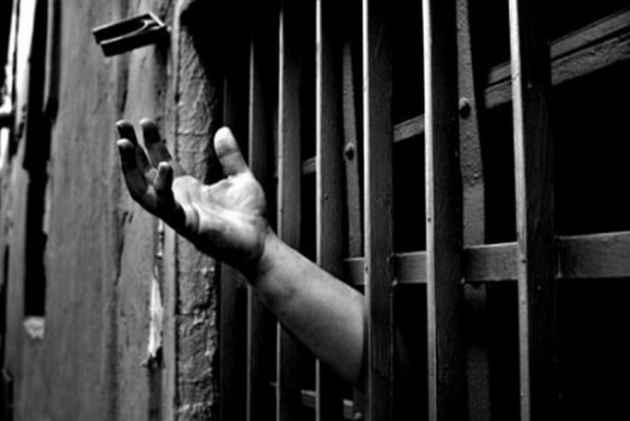 Thousands of Pakistanis imprisoned in Saudi Arabia and dozens sentenced to death in the ultra-conservative kingdom have been denied their legal rights to a defence, a report in Islamabad has warned.

Saudi Arabia executes more Pakistanis than any other foreign nationality annually, nearly all for heroin smuggling, according to the study by Justice Project Pakistan and Human Rights Watch (HRW).

Sixty-six Pakistanis were beheaded in the country between 2014 and 2017 alone, the report entitled "Caught in a Web" said.

"You not only have the death sentence, but you have it without due process or elementary fair trial," Saroop Ijaz, an HRW researcher, told AFP.

With 1.6 million nationals, Pakistanis constitute the second largest foreign community in Saudi Arabia, and most are members of a low-skilled workforce with few rights.

Some 2,795 Pakistanis are currently imprisoned in Saudi Arabia, the study says.

According to Saudi media reports, a Pakistani man was executed on Tuesday in Mecca, convicted of drug trafficking.

Four others were sentenced last month for raping and killing a woman and raping her teenage daughter, according to the Saudi interior ministry.

Detained Pakistanis "have braved a system that puts them in periods of detention without charge or trial, no access to legal assistance, pressure on detainees from the authorities to sign confessions and accept predetermined prison sentences to avoid prolonged arbitrary detention," said Sarah Belal, executive director for JPP.

The report also criticised inefficient translation services, which can "make Pakistanis sign a confession without even knowing it," said Ijaz, who also blamed Islamabad for not doing enough to help.

"The Pakistani government has not shown either the willingness or the capacity to defend its citizens who are facing a harsh and discriminatory justice system."

Under the "kafala" system in force in Saudi Arabia, which regulates the status of migrant workers, many are prohibited from changing jobs before the end of their contract if their employer objects to it -- a restriction which NGOs call forced labour or even slavery.

Since the beginning of the year, 31 people of all nationalities have been executed in Saudi Arabia, according to an AFP count.