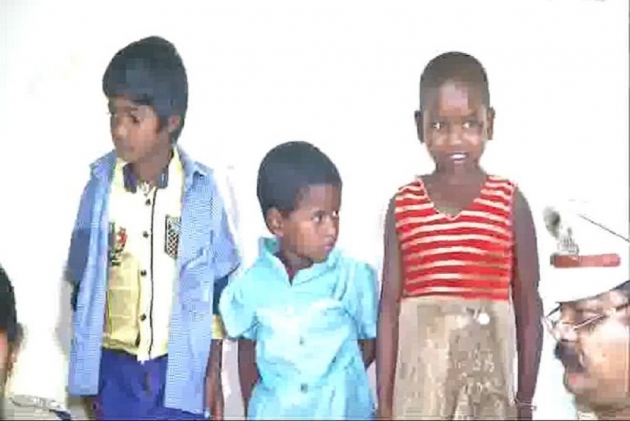 As per the police, one of the boys, Ayush, was kidnapped by the two women from Secunderabad Railway Station on Monday while his mother had gone to buy breakfast. When the mother did not find her child, she immediately complained to the Railway Police and later to the local police.

Acting on the complaint, the police team checked the CCTV footage and spotted that two women took Ayush with them and later boarded an RTC bus.

Upon interrogation, the conductor of the bus recalled and shared information about the accused women, following which the police team began a search operation to nab them.

Subsequently, the two women were held and Ayush, along with two other abducted children, were rescued.