Advertisement
Home National
Cause of death

Concerned officials reached the village to probe the reason behind the death. 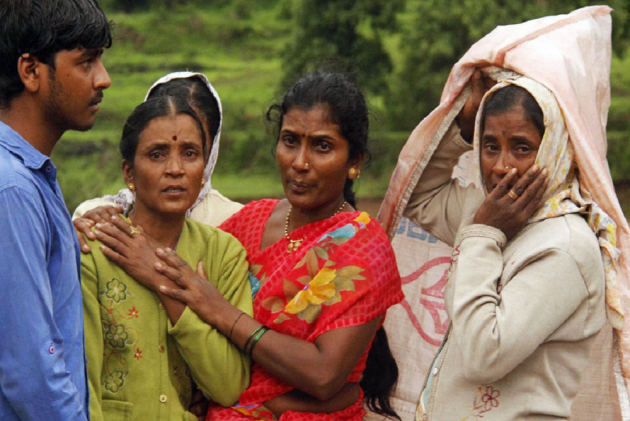 Three infants died while six took unwell in Loyenga village of Jharkhand's Palamu district, hours after they were vaccinated.

The local villagers alleged that the children's health deteriorated soon after they were vaccinated for Japanese encephalitis, measles and DPT. The angry locals also took hostage the village's Auxiliary Nurse Midwife (ANM).

Concerned officials reached the village to probe the reason behind the death.

"Matter is in initial stages, only after investigation we can ascertain the reason," investigation team doctor Anil Kumar Srivastava said.

Chief Minister Raghubar Das also announced a compensation of Rs.1 lakh each for families of the victims.

MLA Radhakrishna who visited the village, said, "A team is probing the matter, if wrongdoings are found, action will be taken. Chief Minister has expressed grief and directed for compensation of Rs.1 lakh each for families of infants who died."