'Tibetans Ready To Be Part of China, If Allowed To Preserve Culture': Dalai Lama

Thousands of Tibetans were forced to flee from their country when China annexed Tibet in 1950. The Dalai Lama also fled to India during that time. 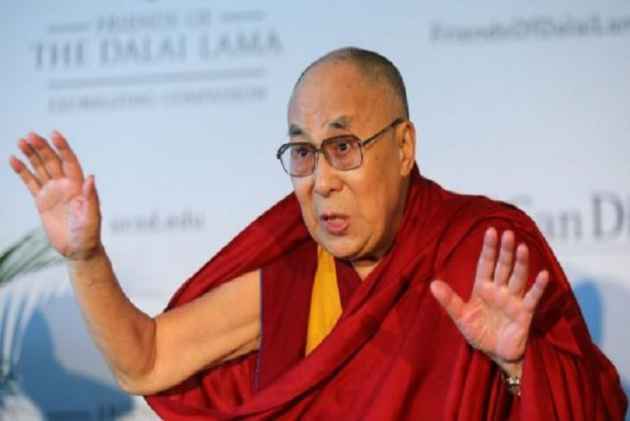 Tibetan spiritual leader the Dalai Lama on Friday asserted that Tibetans are ready to be part of China, if they would be allowed to preserve their culture and language.

The spiritual leader while addressing 'Thank You Karnataka' event, said, "Tibetan issue will never die, it will remain. We are not seeking independence. We are very much committed to remain with the People's Republic of China, provided we have full rights to preserve our culture and language."

The Dalai Lama also thanked former prime minister Jawaharlal Nehru and India, for helping the Tibetan refugees in exile. He also thanked Karnataka for its extraordinary support for the Tibetans.

The event was organised by the Central Tibetan Administration (CTA).

Thousands of Tibetans were forced to flee from their country when China annexed Tibet in 1950. The Dalai Lama also fled to India during that time.