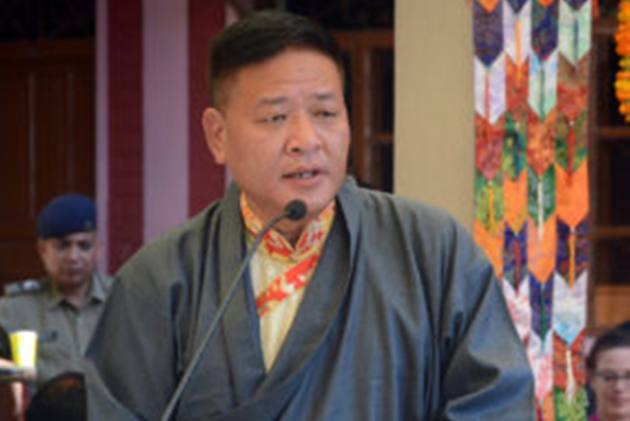 In the ongoing elections for the post of prime minister, also known as Sikyong, of the Tibetan Government in Exile (TGiE), former speaker Penpa Tsering is emerging as the front runner.

Tibetans across the world will vote in the final phase of the polling on April 11.

Tsering is up against Kelsang Dorjee Aukatsang, a close aide of the outgoing Prime Minister Dr Lobsang Sangay,  who has already completed his two terms. Dorjee had also served as Dalai Lama’s representative to North America and later special advisor to the incumbent Dr Sangay.

Amid Spurt In Covid Cases, Himachal Decides Against Night Curfew

The Tibetans will also simultaneously vote for 45-member Parliament-in-Exile.

The Sikyong position in the Central Tibetan Administration (CTA) was created by the Tibetan Parliament in 2011 to provide democratic governance to the exiled Tibetan community.  Before that,  Tibetan spiritual leader Dalai Lama used to exercise the powers as temporal head of the Tibetan community in all affairs.

Dr Sangay, who became the first Sikyong of the CTA, has held the post for two terms, and is debarred from contesting a third term. The race for the Prime Minister’s post has heated up. Recently Dr Sangay was invited to the White House in the US, and he claimed that the US Government had recognised their government-in-exile.

CTA’s Chief Election Commissioner Wangdu Tsering Pesur on Saturday said all arrangements have been made for the conduct of the elections in a free and fair manner and appealed to the voters to exercise their right to elect the new Sikyong. The results of the elections will be declared on May 14, after completion of the counting at all the places.

In 2016, Tsering lost to Dr Lobsang Sangay, but this time he seems to have a clear edge.

As per the election schedule, the new parliament will be constituted on May 30, 2021.