The ABVP members had reached Kerala to participate in - 'Chalo Kerala' - scheduled to be held in the state capital Thiruvananthapuram on November 11. 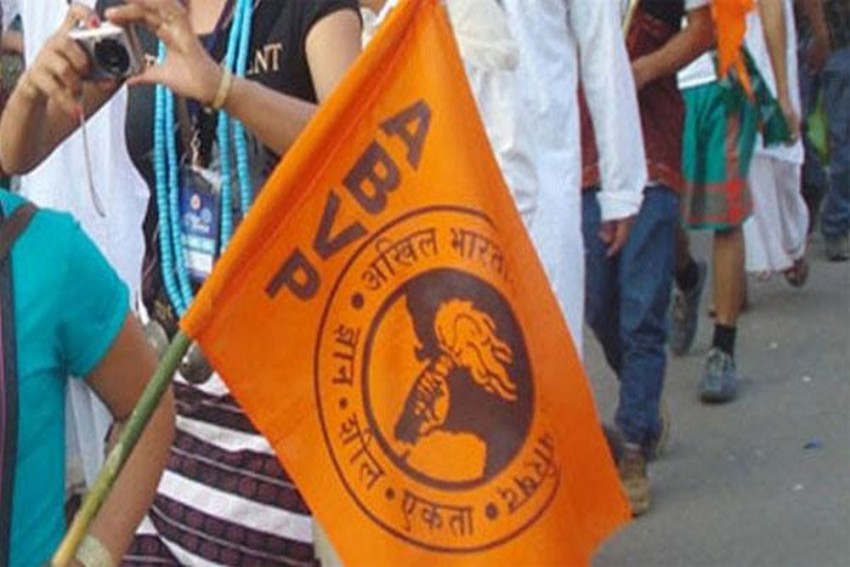 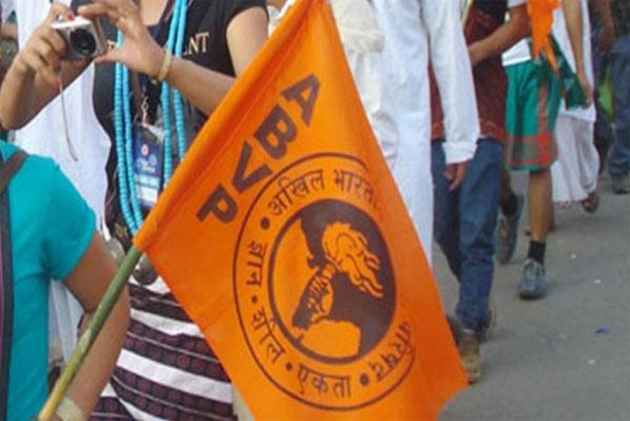 outlookindia.com
2017-11-10T17:12:54+05:30
The railway protection force (RPF) in Kerala’s Kozhikode has booked 15 Akhila Bharatiya Vidhyarthi Parishad (ABVP) workers from Madhya Pradesh for locking the door of the general compartment, ticket-less travel and stopping the train by pulling the emergency chain.
The ABVP members had reached Kerala to participate in - 'Chalo Kerala' - scheduled to be held in the state capital Thiruvananthapuram on November 11.
A large section of students from across the country are expected to take part in the rally, according to PTI.
According to The Times of India, the workers had boarded the Kochuveli Express from Indore raising the slogan, "Kerala is (our) pride, Marxism is horrid and anti-national".
The RPF said the ABVP workers had been creating nuisance to co-passengers from Indore itself. They locked the door of the compartment from inside to prevent other passengers from boarding at various railway stations.
India Today , however, reported that the incident began in Kannur railway station on Thursday morning as the train arrived on the second platform. When passenger tried to enter the general compartment during the morning rush hour in Kannur- Kozhikode sector, ABVP workers locked the gate from inside, claiming the compartment was fully booked for them.
After the train left, the angry passengers lodged a complained, the information was passed on to the next station, which was Kozhikode.
When the train reached the Kozhikode, RPF and railway inspected the compartment and found that 15 members of the team were travelling without tickets. The railway collected a total penalty of Rs 11,250 from 15 men.
"There were only 10-12 Malayalis in the coach. The ABVP activists were shouting Vande Mataram and blaming Kerala. They also shouted that they wanted to take revenge for killing their people in Kashmir," Vijaya Maria, who alighted at Angamaly, told The Times of India.
"The berth below mine was occupied by a couple of activists. They were talking loudly until 2.30am-3am, creating a nuisance for the rest of the passengers," Sherly Cherian, a housewife from Kochi, who arrived by the same train, told the daily.
For in-depth, objective and more importantly balanced journalism, Click here to subscribe to Outlook Magazine