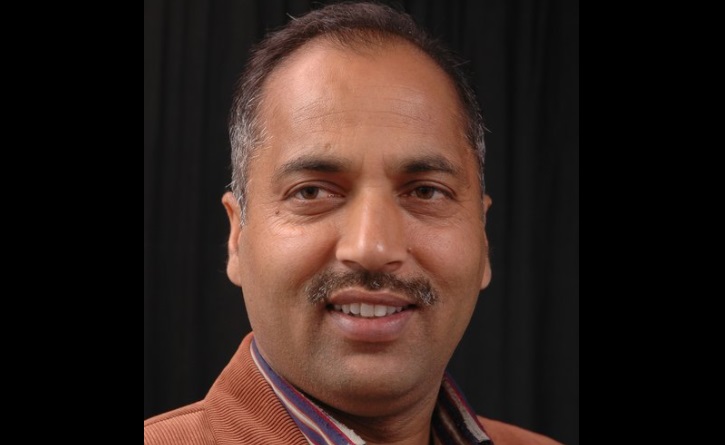 All decisions taken by the outgoing Congress government three months before the imposition of the model code of conduct would be reviewed, Himachal Pradesh chief minister designate Jai Ram Thakur said on Monday.

"We will review all the decisions taken by the Congress government, three months before imposition of the code of conduct, on merit and necessary action would be taken in case it was found that the decisions were prudent or not and whether they were taken in a transparent manner," Thakur said in an informal chat with media persons.

Thakur said that "tired and retired officials would have no place in the government" and a decision in this regard would be taken immediately after taking oath on December 27.

According to a report by The Economic Times, former chief minister Virbhadra Singh had re-appointed many retired officials which was questioned by the BJP and alleging that "tired and retired" people are part of the Himachal administration.

Referring to the priorities of his government, the BJP leader said," Deteriorating law and order, the critical financial health of the government and tardy implementation of centrally sponsored schemes are areas of grave concern and the government would focus on these".

A major challenge was restoration of trust of people in the police, improving the financial position by pruning wasteful expenditure and aggressively implementing centrally sponsored schemes to provide maximum benefits to the people, he said.

Asked about induction of ministers, he said the process was on in consultation with the party high command.

The cabinet would be a mix of experience and young talent, he said.

Thakur said that efforts would be made to promote tourism.

As many as 111 persons donated blood at the camp which was organised by Umang Foundation.

(With  inputs from PTI)