'I will teach you a lesson if you dare to cross my path. I will break your bones,' said TMC MLA Humayun Kabir targeting another legislator Rabiul Alam Chowdhury 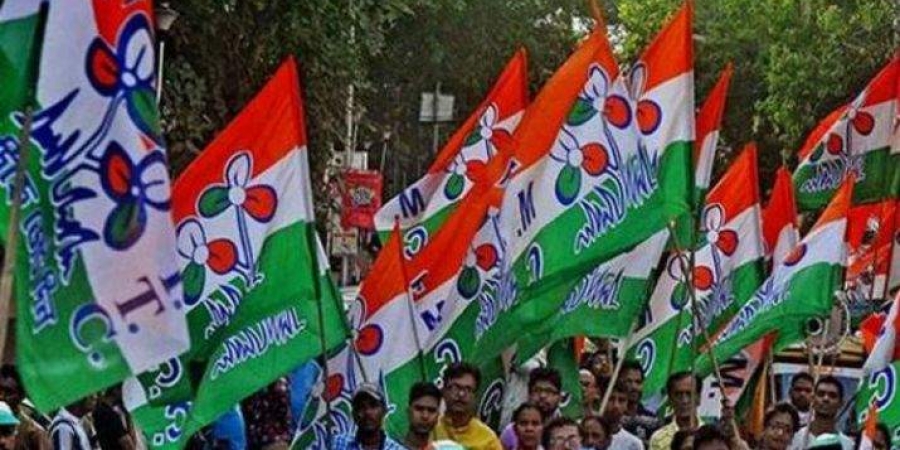 A Trinamool Congress MLA's audacious threat of 'breaking bones' to another TMC legislator in Murshidabad on Friday brought the  internal conflicts existing within the party to the centre stage.

The video that came on various TV Channels showed TMC MLA from Bharatpur, Humayun Kabir issuing the threat at a party programme. Kabir is known to be a long-time politician from the district who had been with the Congress in the past.

"Rejinagar MLA Rabiul Alam Chowdhury has become too proud, arrogant. I will teach you a lesson if you dare to cross my path. I will break your bones," Kabir thundered at the meeting amid applause by a section of his supporters.

Referring to Chowdhury, Kabir also said, "Both you and I are associated with the same party. Don't dare to enter into a fight with a crocodile if you live in water.”

Refusing to join the verbal duel, Chowdhury told reporters "I have informed the top leadership, it is up to them to decide.

"As a loyal soldier of Mamata Banerjee, I will go by what the party decides," he added.
District TMC sources said both the MLAs have been at loggerheads for a long time and previous attempts to broker peace among them did not succeed.

The TMC secretary-general said, "We don't approve of such comments. This is uncalled for. Kabir has been showcaused. The party takes a strong view of such behaviour."
The Bharatpur MLA could not be contacted.