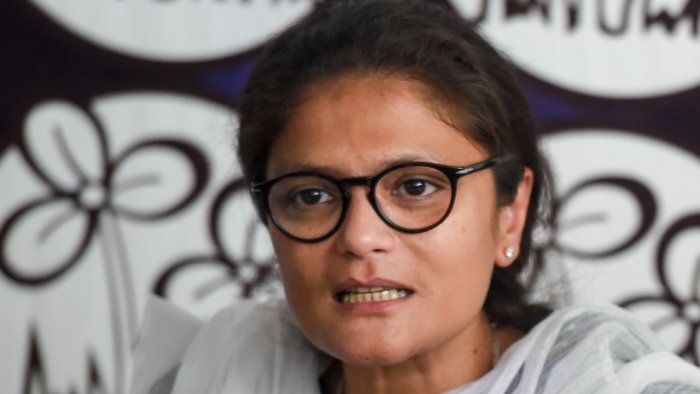 Trinamool Congress (TMC) on Friday claimed that party MP Susmita Dev, while campaigning in a car for a TMC programme at Amtali area along with other party workers and I-PAC employees, was brutally attacked by some unidentified miscreants and sustained injuries.

The party said that Dev, a Rajya Sabha MP, was campaigning for 'Tripurar Jonno Trinamool" (TMC for Tripura) programme which was launched during the day.

According to the party sources, the MP was taken to a private hospital for treatment.

TMC to conduct survey in Tripura to strengthen party organisation

West Tripura superintendent of police, Manik Das informed that some unidentified miscreants had damaged Dev's car when she was conducting a public relations campaign and a police force immediately rushed to the spot.

She had personally visited Amtali police station and lodged a complaint and the situation in the area is under control, the police officer said.

“TMC did not give any prior intimation before launching their political programme so police was not present there. Some miscreants have slightly damaged the car, but police did not find any visible injury. An investigation is on”, Das told PTI.

"Physically manhandling a sitting female Rajyasabha MP, @SushmitaDevAITC is BEYOND SHAMEFUL AND POLITICAL TERRORISM by @BJP 4Tripura goons!
The time is near. People of Tripura will answer!" he said.

The party in a tweet said "Yet another dastardly attack on Trinamool workers under the #DuareGundaRaj (goonda raj at the doorstep) of @BjpBiplab government. Shame on the @BJP4Tripura government for REPEATEDLY attacking us and creating chaos in the state! Is this what Democracy means to Biplab Deb? Is this what the people of #Tripura deserve?"