Prez Approves Govt Ordinance To Amend Insolvency, Barring Wilful Defaulters From Bidding For Their Own Assets

The proposal for ordinance addresses concerns about various aspects of the Code, including the possibility of promoters wresting back control of a company under the insolvency process. 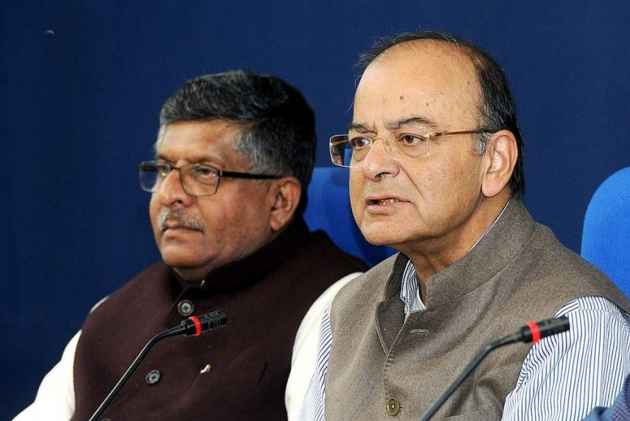 President Ram Nath Kovind  on Thursday gave assent to the government's ordinance to amend the Insolvency and Bankruptcy Code, aimed at tightening the current framework amid rising number of insolvency cases.

Wilful defaulters and entities whose accounts have been classified as NPAs will be barred from bidding for assets under the insolvency law.

"The President of India has given his assent today to the Ordinance to amend the Insolvency and Bankruptcy Code, 2016 (the Code)," an official release said.

The ordinance aims at putting in place safeguards to prevent unscrupulous persons from misusing or vitiating the provisions of the Code.

"The amendments aim to keep out such persons who have wilfully defaulted, are associated with non-performing assets (NPAs), or are habitually non-compliant and, therefore, are likely to be a risk to successful resolution of insolvency of a company," the release added.

"Those who have their accounts classified as non- performing assets for one year or more and are unable to settle their overdue amounts include interest thereon and charges relating to the account before submission of the resolution plan" would also be ineligible.

As per the ordinance, corporates, promoters and associate companies undergoing insolvency resolution or liquidation under the Code would not be eligible for bidding for the stressed assets.

The amended Code also says that the Committee of Creditors (CoC) should ensure the viability and feasibility of a resolution plan before approving it.

The release further said CoC should "reject a resolution plan, which is submitted before the commencement of the Ordinance but is yet to be approved".

The Code, which became operational in December last year, provides a market-determined and time-bound insolvency resolution process. Over 300 cases have already been approved by the National Company Law Tribunal (NCLT) to be taken up under the law, implemented by the corporate affairs ministry.

Along with other steps towards improving compliances, actions against defaulting companies to prevent misuse of corporate structures for diversion of funds, reforms in the banking sector, weeding out of unscrupulous elements from the resolution process is part of ongoing reforms of the Government.