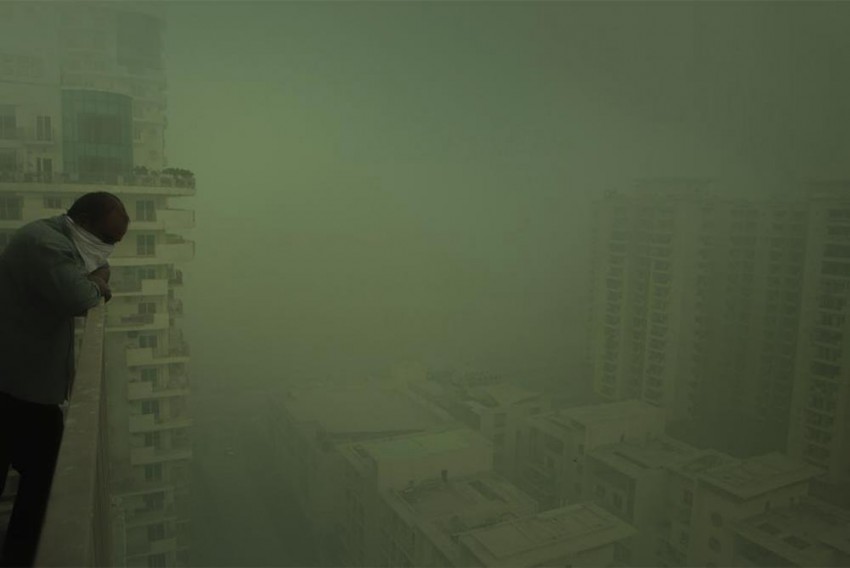 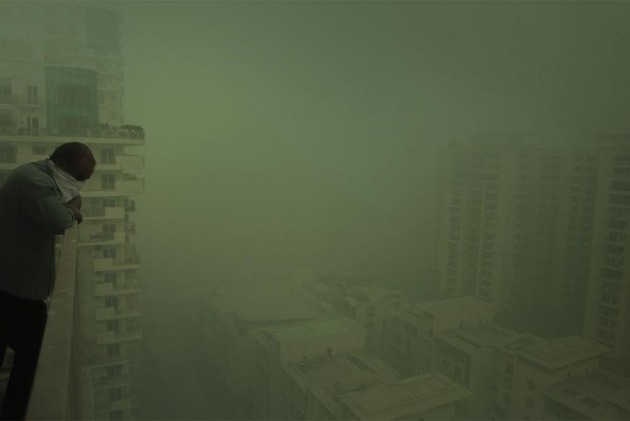 When pollution spiked in Paris, the city made public transport free to lure people away from personal vehicles. Delhi government might not offer you a free ride on buses, but plans to cut fares by 50%.

The decision on fares will be out in a day or two and could come into effect from January.

The new fares will be enforced in both Delhi Transport Corporation (DTC) and cluster buses, operated by Delhi Integrated Multi-Modal Transit System (DIMTS).

There are around 19 lakh private cars in Delhi and close to 40 lakh motorcycles and scooters.

Vehicle emissions contribute only between 20% to 40% of the PM 2.5 in Delhi’s air, said Prof. Apte of the University of Texas. Scientists at the Delhi Pollution Control Committee say  80% of PM-2.5 pollution is caused by vehicular traffic.

Last week, Jung had directed the transport department to reduce bus fares across different slabs for the next two months keeping winters in mind. Normally, winter months witness a spurt in pollution.

Highway, The Favourite Spot Of Militants For A Hit-And-Run On Army