Home  »  Website  »  Arts & Entertainment  » Reportage  »  With Men Like Shashi Kapoor Around, I Stood No Chance At All, Writes Amitabh Bachhan In Tribute To The Veteran Actor

With Men Like Shashi Kapoor Around, I Stood No Chance At All, Writes Amitabh Bachhan In Tribute To The Veteran Actor

The megastar, in his personal blog, remembered feeling a little uncertain as an aspiring actor about his future in the film industry with the likes of charming actor like Shashi around. 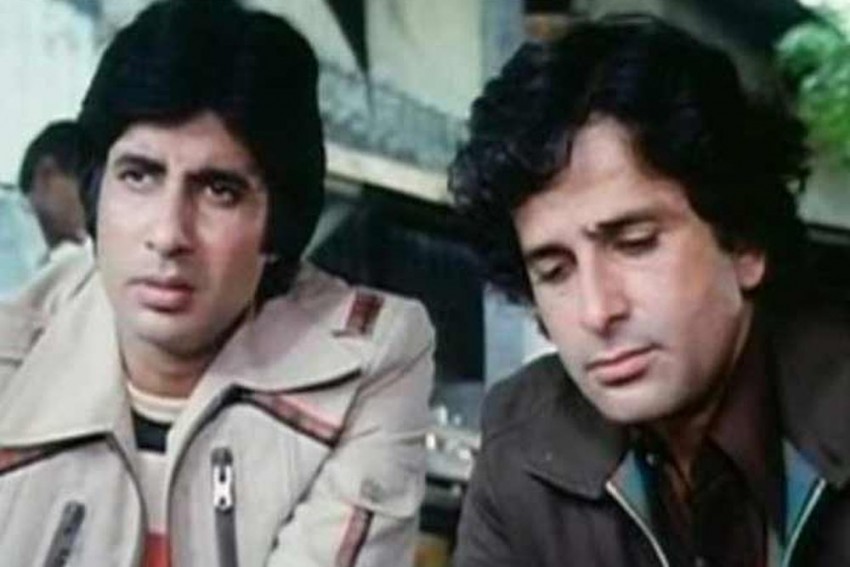 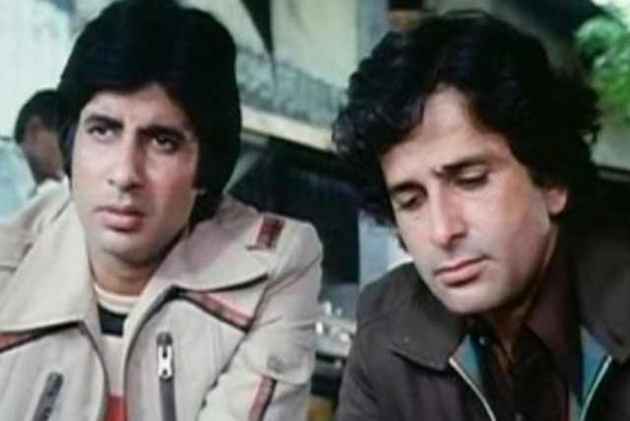 Shashi Kapoor's demise Monday at the age of 79 left Bollywood in shock. Megastar Amitabh Bachhan often referred to as 'Babua' by the veteran actor shared fond memories of spending his life - both onscreen and offscreen - with the "incredibly handsome" Shashi Kapoor.

The actor breathed his last at the Kokilaben Dhirubhai Ambani Hospital here at 5.20pm last evening.

Having worked in around 14 films, including hits such as Deewaar, Kaala Patthar, Trishul, Suhaag, Shaan, among others, the duo also collaborated in Ajooba (1991) with Shashi directing Bachchan for the first and only time.

The megastar, in his personal blog, remembered feeling a little uncertain as an aspiring actor about his future in the film industry with the likes of charming actor like Shashi around.

"I said to myself, as very uncertain thoughts raced through my mind of wanting to become a film actor, that, with men like him around, I stood no chance at all..."

Bachchan recalled coming face-to-face with Shashi in a glitzy magazine, which announced his debut in films.

"Standing elegantly without a care in the world, I saw him standing by a Mercedes Sports car, a convertible, a smart trimmed beard and moustache, adorning involuntarily, the face of this incredibly handsome man..." he wrote.

The actor, who was fondly called babbua by Shashi, said he knew the veteran actor had been ailing for a long time but he avoided visiting him.

"I had visited him on occasion in Hospital during some of the times he had been hospitalised earlier... But I never went to see him again... I would never have... I never ever wanted to see this beautiful friend and 'samdhi' in the state I saw him in hospital...

Bachchan also recounted couple of incidents with Shashi at the centre - where he always ended up receiving something from the generous actor.

The "Pink" star said he learnt the "self-introduction habit" from Shashi, which he uses till date.

He said the "Waqt" actor would extend a "warm soft hand out" in his first acquaintance with someone, disarming people with the "twinkle in his eyes" and "mischievous, gentle, yodel in his voice".

And it was Shashi who inspired Bachchan to cover his ears with hair in the era that thrived with leading men in thick sideburns.

"'Hey! maybe you should think of covering your ears as well...' and off I went to Hakim the hairdresser at Taj Hotel with my plan... And executed, it remained till date..."

Shashi passed away due to kidney ailment. His funeral will be held today in the afternoon.

Shashi Kapoor: A Commercial Star Whose Heart Beat For Theatre And Parallel Cinema