The supposed temple site in Mathura, which is a subject of multiple lawsuits, is located inside an Aurangzeb-era mosque and shares its premises with a prominent temple. 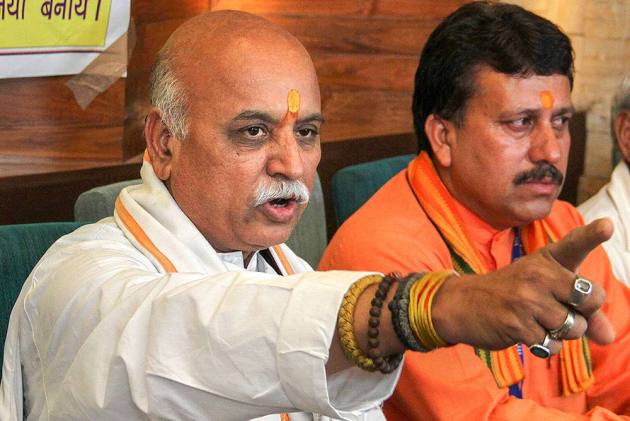 In response to some Hindutva groups’ claim that places of Hindu worship once stood at spots where now mosques are located, Antarashtriya Hindu Parishad leader Dr Praveen Togadia demanded a law for the construction of temples in Varanasi and Mathura.

The demand by him has come days after Uttar Pradesh Deputy Chief Minister Keshav Prasad Maurya stirred a controversy by saying that the ruling BJP is preparing to build a temple in Mathura.

Stressing his point, Togadia said the way the government solved the complex issue of Jammu and Kashmir’s special status, it should "bring a law for the construction of temples in Kashi (Varanasi) and Mathura". He told reporters that the abrogation of Jammu and Kashmir’s special status boosted the morale of patriotic people, though terrorism has not ended.

Stressing on bringing terrorism in Jammu and Kashmir to an end, he said, "We will destroy the jihad and throw it in the Jhelum. The government will have to crush the jihad."

When asked about chances of Yogi Adityanath becoming the chief minister again after the Assembly elections next year, he said,"In conversation with some senior leaders, it emerged that this time 40 per cent people who vote for the BJP will not vote in its favour. So, the party will have to work very hard."