Was Open To Staying On But Govt Didn't Grant Me Second Term: Raghuram Rajan 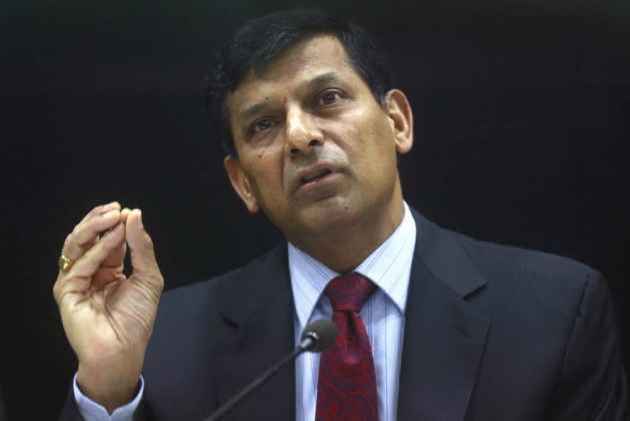 Former Reserve Bank of India (RBI) Governor Raghuram Rajan today said that he was open to staying on with the RBI but the government did not offer him a new contract.

Rajan, who exited Reserve Bank of India a year ago, spoke his mind on various issues pertaining to India's politics, economy, demonetisation and even on his exit from the RBI in a host of interviews he gave today to various newspapers and television channels in Delhi.

READ ALSO: Was He Against Demonetization Or For It? Read Raghuram Rajan’s Book Excerpt On It

In his interview to India Today TV, he went ahead to say that he had 'unfinished business' (at RBI).

Rajan had stepped down from RBI on September 4 as his  three-year term ended on the day. He was the only central bank governor in two decades who did not get a second term. He had then said that he would be returning to academics. Reports had suggested that Rajan did not enjoy a good rapport with the government and certain remarks by him had irked the ruling party.

In his media interactions on Thursday, Rajan also opened up his mind on demonetisation and said, “There is the question of whether you can catch the guys that you want to catch and do they find ways around it. I think the worst possible combination of circumstances will be where you don't catch the guys but you still have the effects on economy.”

In an interview to PTI, Rajan said, "(Tolerance was extremely important for our economic growth, especially given the kind of service/ innovative economy we were likely to want to be, that it was to my mind a strength we had and that we should be very careful not to lose it."

Speaking to ET Now, he said ignoring talent and ensuring mediocrity isn't nationalism, adding, people should not be suspicious about economists with degrees from foreign universities.

On demonetization, he told NDTV that he had “conveyed my notes ban concerns to those that mattered," On his tenure at the RBI, he said he was “open” to staying on as Governor but the "government did not grant me contract."