I was grabbed, asked to do 40 sit-ups on the road, no one helped 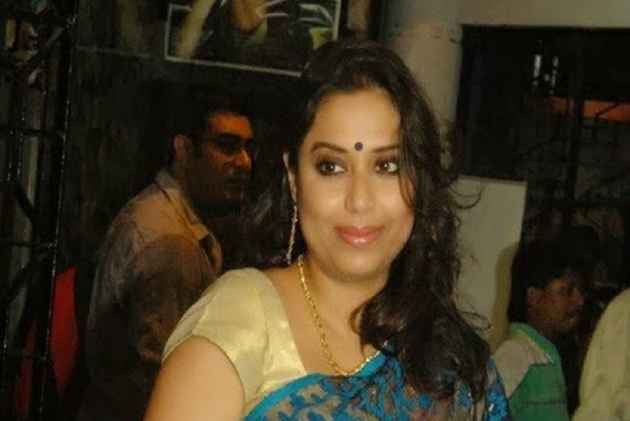 Tollywood actress Kanchana Moitra was allegedly molested while returning home after completing her shoot shortly after midnight on Tuesday.

The actress said in her police complaint that three drunken men had stopped her car near Siriti crossing at 1 am when it had brushed past a man standing on the road.

The men snatched the keys of the vehicle, dragged her out and touched her inappropriately, an officer of Behala Police Station, where a case has been lodged, said.

"I was returning from a shoot.... I'm otherwise a brave woman but I was scared after the car key was taken away. I got off the car with my driver and pleaded before them with folded hands. We requested them to forgive us if there was any mistake by my driver," India Today reported quoting the actress.

"But they assaulted my driver. One of them grabbed my shoulder and shoved me. They told me that I had to slap my driver 10 times and he had to slap me back 10 times. Then I was asked to do 40 squats. If they didn't like my squats, I'd have to do 40 more," Moitra added.

The incident took place close to Tollygunge when Moitra was returning to her Behala residence in south-west part of the city.

The city police on Wednesday affirmed that two youth have been arrested in connection with the incident so far.

"We have arrested two of the accused and looking for the third one," DC (Behala) Meeraz Khalid said adding that the duo have been sent to two days of police custody.

A case has been registered against them under IPC sections 341 (punishment for wrongful restraint), 354 (assault or criminal force to woman with intent to outrage her modesty), 506 (punishment for criminal intimidation), the DC said.